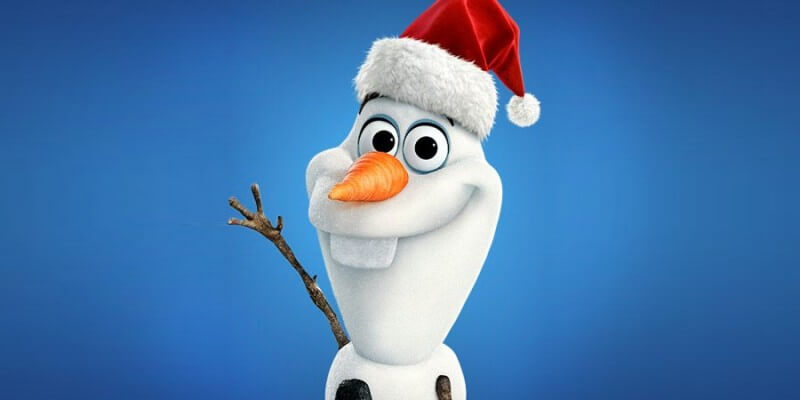 It’s been quite a week for Frozen announcements!

Alongside the announcement of the hit film making its way to a Broadway stage, Olaf, Anna, Elsa, Kristoff, and Sven are all set to return for a super-awesome holiday special on ABC in 2017.

While details have been scarce, it looks like it will be directed by two-time Emmy Award-winning directors Kevin Deters and Stevie Wermers-Skelton (Prep & Landing, Prep & Landing: Operation Secret Santa). It will also be produced by Oscar Award-winner Roy Conli (Big Hero 6). Lucky for us, Kristen Bell, Idina Menzel, and Josh Gad will reprise their roles.

What do you think this new special will be about? Sound off in the comments below!