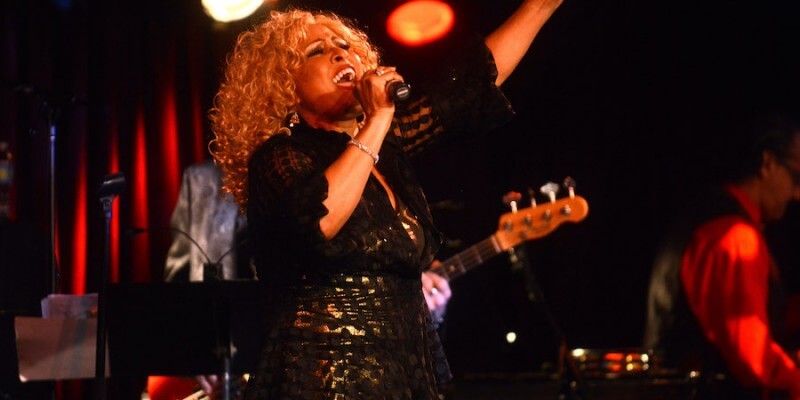 Ready to get your garden-rock on?! Disney certainly thinks so. It looks like two more weekends and four new acts are onboard the lineup for this 2016’s Garden Rocks concert series during the Epcot International Flower & Garden Festival. Awesome!

Looks like thirteen pop bands will take the stage each weekend through Memorial Day at America Gardens Theatre from March 2 – May 30. Here’s the lineup as it stands now:

Performances are at America Gardens Theatre at 5:30, 6:45, and 8 p.m. every Friday, Saturday and Sunday of the Festival and included with park admission.