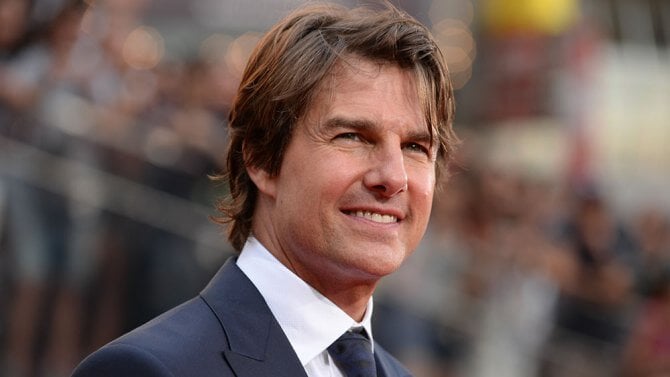 It’s no secret that Universal has been pursuing a reboot of their “Monster” shared universe, starring characters like Frankenstein, the Wolf Man, and Dracula. One of the series from the classic Universal Monster films that still holds a grip in pop culture is “The Mummy,” with a financially successful trilogy that only concluded in 2008. Still, with the sour taste that “The Mummy: The Tomb of the Dragon Emperor” left in many audiences mouths, Universal is looking to relaunch the franchise again.

With discussions on potential cast still ongoing, Deadline is reporting that Universal has not only officially signed Tom Cruise to star in the franchise, but that the film will be pushed back to a June 9th, 2017 release date. The film was already slated to release in 2017, so the delay from March to June is likely to accommodate Tom Cruise’s schedule. There is little doubt that Cruise can still be a big box office draw, with “Mission Impossible: Rogue Nation” grossing over $682 million worldwide. His involvement will assuredly give the film a boost on the international box office stage as well. The film looks to jump start the shared Monster Universe, with Alex Kurtzman, the supposed architect of the shared universe, directing “The Mummy.” It will be Kurtzman’s first directorial effort following a very financially successful run at writing big budget films (“Star Trek” and “Amazing Spider-man 2”). The only other actor cast so far is Sofia Boutella (“Kingsman: The Secret Service), who is theoretically cast to play a female mummy. It’ll be interesting to see the direction of the franchise as it continues to develop, but with rumors that Universal is looking to high profile actors like Angelina Jolie to fill out the rest of the monsters, castings like Cruise seem like they could become the norm. For Universal this is likely the best plan of action. While Marvel built its roster of actors with lesser known actors (Chris Hemsworth), actors on the rebound (Robert Downey Jr.), and actors still looking to break through (Chris Evans), this method has not helped Universal’s efforts to reboot their monsters in the last decade.”The Wolfman” didn’t become the success many had predicted it could be, and “Dracula: Untold” was a critical dud. Perhaps bringing in actors with box office success will at least assure Universal that the money they spend will yield box office returns.

“The Mummy” is set to release on June 9th, 2017. It will be directed by Alex Kurtzman and star Tom Cruise and Sofia Boutella.

Comments Off on Universal Studios casts Tom Cruise in “The Mummy” reboot, pushes back release date to June 2017