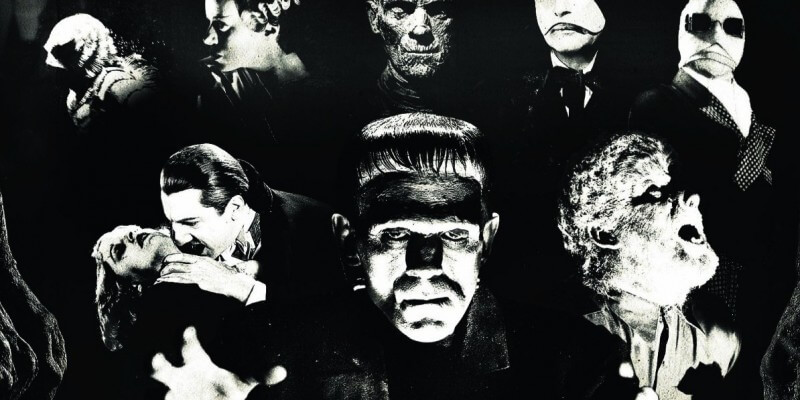 Sixty years before Marvel films began to assemble its shared universe, Universal Studios released a film that many saw as the end of an era. The 1948 film, Abbott and Costello Meet Frankenstein is generally regarded as the end of the Universal shared universe (Creature From the Black Lagoon was not released until 1954 and never crossed over in Universal properties). For more than fifty years, Universal has continued to release blockbusters featuring single characters from the “Classic” monster films. However, with the continued popularity of the monsters in popular culture, Universal had announced plans to reboot the shared universe with modern day stories. In an interview with Variety, writers/producers Alex Kurtzman and Chris Morgan opened up a little about the plans for the future universe. Unlike the Marvel Universe, the films will start as once-a-year features, making the build to a singular feature more than a few years away. Donna Langley, the chair of Universal Pictures, also stated that “the characters will interact with each other across movies,” making it likely we’ll see something similar to the post-credits hallmark of the Marvel films.

While there seems to still be some debate about the future of actor Luke Evans as Dracula (from Dracula Untold), Universal confirmed The Mummy will begin filming in 2016 for a planned release for March 24th, 2017. Another date has been announced for March 30th, 2018, but it has not been announced which film will take that space. However, the list of films that could fill that spot could center on Dracula (either another reboot or a sequel to Dracula Untold), Van Helsing, the Wolfman, or Bride of Frankenstein.

This list is curious, namely as Variety did not officially discuss Frankenstein or Gill-man (Creature). With so many Frankenstein films already in existence, they could choose to skip the origin and instead pick it up as an in-progress story. With talks that Scarlett Johansson was reportedly being courted for a lead role in a Creature from the Black Lagoon remake, it’s possible that film could fill the spot. On the other hand, Universal may choose to leave that creature out of the mix in favor of the other characters.

Needless to say, there will certainly be a lot of people who will be excited for the new universe. The characters have demonstrated an ability to stay relevant within popular culture despite the fact that Universal has not put them together for over half a century. While shared universes seem to become more common, these characters still have an undeniable uniqueness to them. As Morgan put it “heroes tend to be perfect, but most people in an audience aren’t ever going to know what it’s like to be the smartest, strongest or fastest person alive. But there’s a darkness inside everybody. And everyone wants to be able to turn a curse into empowerment.”

Time will tell if the Universal “Shared Monster” reboot will be successful. With The Mummy only a few months away from production, we’re sure to hear more news soon. Stay tuned to Inside the Magic as we update you with casting announcements.