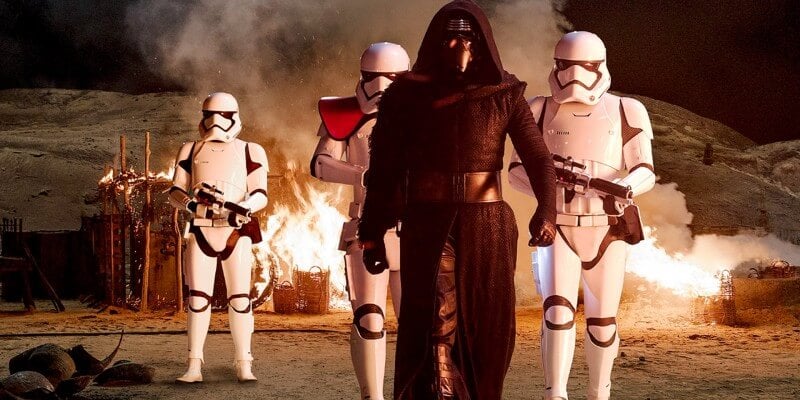 Starting next month, guests entering the Launch Bay at Disneyland or Disney’s Hollywood Studios will be able to meet Kylo Ren, the evil nemesis of “Star Wars: The Force Awakens”.

Fans can already meet Chewbacca and Darth Vader at the meet-and-greet areas within the Launch Bay, which opened late last year. Once Kylo Ren arrives to meet guests aboard his personal Star Destroyer ship, he will apparently replace Darth Vader though no official confirmation has been made.

According to the Disney Parks Blog, the Launch Bay is “designed to showcase a variety of Star Wars characters over time. In addition to Kylo Ren, you may also come across a garrison of First Order Stormtroopers or the heroic Wookiee, Chewbacca, holed up in a secret Resistance base.”

To get an idea of what to expect, Kylo made his unofficial “Disney” debut onboard the Rose Parade float earlier this month.