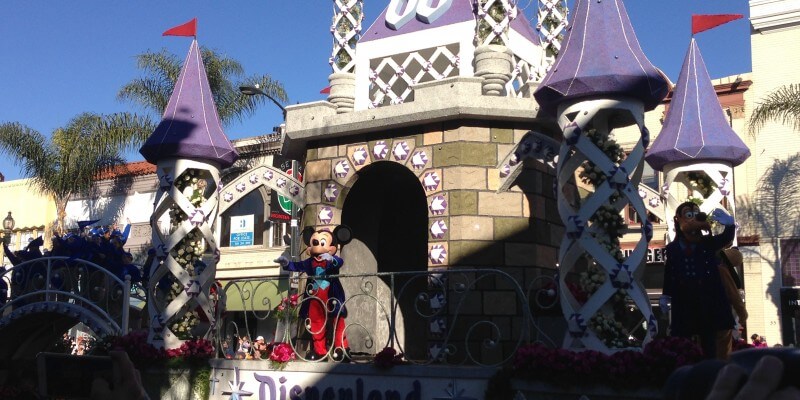 The amazingly-detailed Disneyland Resort 60th Anniversary float for the annual Tournament of Roses parade in Pasadena California made its debut on New Year’s Day morning, and it was truly a sight to behold. The three sections of the float featured characters from “Frozen,” Mickey Mouse and friends, and a dazzling finale with the stars of “Star Wars: The Force Awakens.”

Be sure to also check out our behind-the-scenes look at how the floats were put together.