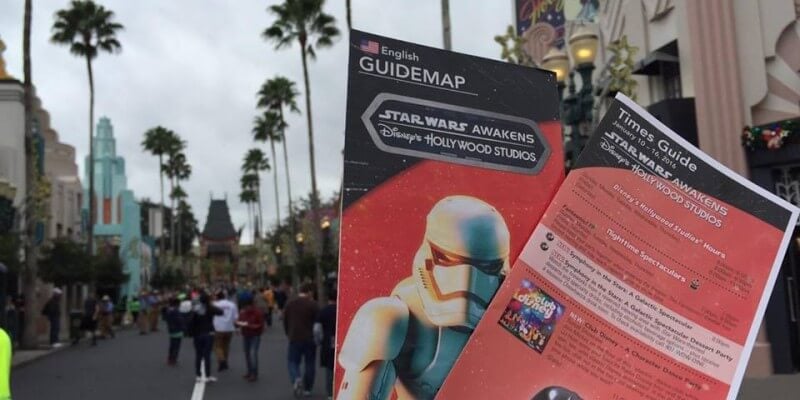 Welcome back to another trip around the World in Disney Tidbits! Today we are checking in on Disney’s Hollywood Studios to grab some snacks at Hollywood Brown Derby lounge, check out the ruins of Studio Backlot Tour and spot a new character meet and greet under construction.

New posters in the parking lot are promoting upcoming TV shows The Shadowhunters and The Lion Guard. The stage in front of the Chinese theater doesn’t distract too much. The Sorcerer Mickey meet and greet is now located next to One Man’s Dream. The Osborne Lights have only been gone a couple of days but the removal process is in full swing. Got some backstage shots of the Backlot Tour ruins from Lights, Motors, Action. Doesn’t look like much has changed since it closed. Pizza Planet is closing for refurb January 19th. Read more about it HERE

The Cars and Phineas and Ferb meet and greet are now no more. More details HERE A new meet and greet is under construction across from Star Tours that will open in Spring 2016. No word yet what character/characters will be appearing. The Adventure Happens Here dance party gets tons of people up dancing. Made a visit to the Hollywood Brown Derby Lounge for a snack dinner. Its a perfect last minute location as you don’t need an ADR to visit. TCM now advertising at the end of the Great Movie Ride. Some new ceramic Disney figurines have arrived in stores. That’s it for this trip around Hollywood Studios! Make sure to come back for more trips around Disney World soon.