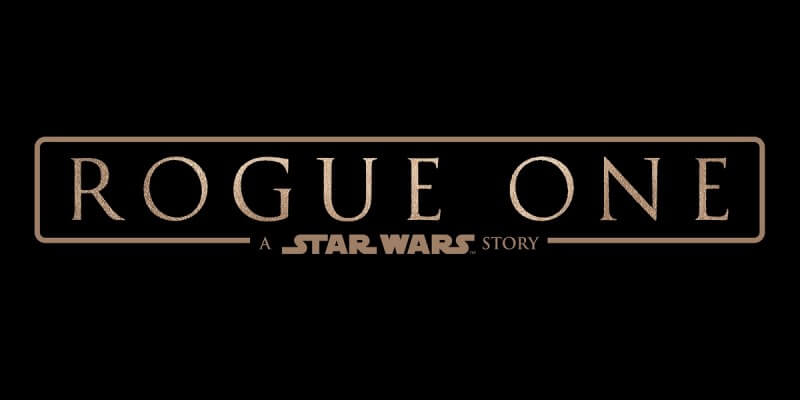 As “Star Wars: The Force Awakens” continues to slowly creep toward potentially becoming the first billion dollar domestic film, many have already turned their attention to the next installment of the “Star Wars” saga. “Rogue One: A Star Wars Story” is set before the events of “A New Hope” and tells the story of the spies who steal the plans for the Death Star. While news has been relatively hush hush, some new details have emerged regarding the most anticipated film of 2016. According to the website JoBlo, some of those details may contain spoilers. First, we’ll start with the non-spoilers. One of the cooler rumors circulating around the film is that the stormtroopers used to guard the Death Star plans are part of a special unit. As a result, JoBlo believes that the rumors about stormtroopers in black armor. These troopers will be known as “Death Troopers” and the helmet will likely look like one posted above from actor Donnie Yen. This could be a misdirect, but it seems unlikely. Instead, I’d actually like to see more details emerge of the helmet on the far right.

Also, it sounds like R2D2 and BB-8 are going to have some company on the droid front. Apparently there will be a bipedal droid in the same vein of C3PO, but apparently has longer arms and legs. It also seems like Finn is not the only character to turn from the Empire/First Order, as the author suggests it’s a reprogrammed droid. The suggestion of Alan Tudyk as the voice of this droid is likely, especially considering his considerable voice work for Disney over the last five years. This would be one of the best voice actors they could grab for the movie, and with the success that Bill Hader and Ben Schwartz had with BB-8, using comedians to consult or voice these characters is an easy way to build in comic relief. Apparently, new vehicles will be used in the film as well. In particular, there should be new/earlier versions of the AT-AT and Tie Fighter. The new ones used in the “Star Wars: Force Awakens” were well received, so again this is far from shocking. Furthermore, some set photos seem to indicated that we’ll see early version of X-Wings and Y-Wings. This is an easy way to put your stamp on the Star Wars universe, vehicle design is a simple and fun way to vary things up. With that said, anyone who would like to go into “Rogue One” with as little information as possible should stop now. I’m officially giving you a MILD SPOILER ALERT for the information below.

The last two bits of information are more intriguing than anything. First, they have potentially uncovered a character name. While it does not give a lot of information, the character in question is “Cashen” or “Kashen.” It’s unknown whether or not this character will be part of the Rebellion or Empire, but a name is more than we know for most of the characters. The more important spoiler is the potential use of Darth Vader. The use of the character is actually less of a spoiler at this point in the game, as many rumors have swirled that he would be used when the film was officially announced. The timing makes sense on many levels because of the time period, and to assume that Vader of all characters would not know about the importance of the Death Star plans seems unlikely.

While some had said that Vader showing up would be akin to a cameo, JoBlo seems to believe that the character will actually play a much larger role in the film than originally anticipated. They also confirm his involvement, which up to this point has been reported as a rumor, not as a confirmation. If they are right about the expanding of his role in the film, the question is how much? Will Vader appear as a character for more than a few scenes, or will it be a glorified cameo in the same vein of Marvel’s treatment of Thanos? It’ll be interesting to see how involved the character is. Overall, Gareth Edwards seems like he has an interesting take on the story of the spies. With some people calling “Rogue One” a “war movie” within the “Star Wars” universe, it seems like there will be real stakes at play in the film. I am excited but worried about the fact that it is a prequel so we know how the story ends. Still, the film looks like it could be a strong start to the “anthology” Star Wars films.