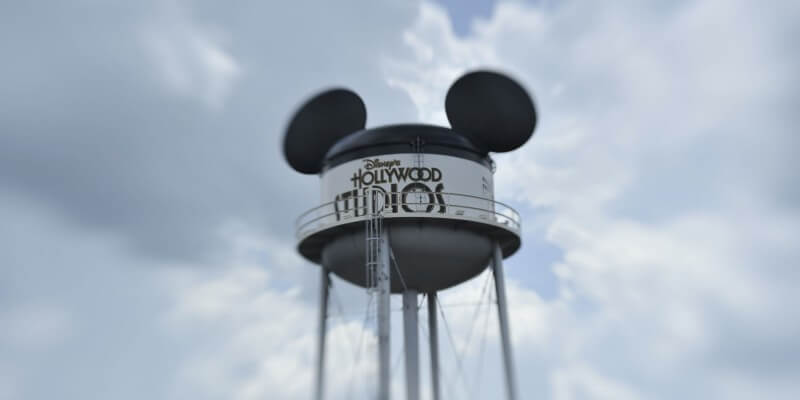 After the official announcement earlier today that the Lights, Motors, Action! Extreme Stunt Show would be closing in April to make room for the planned expansion at Disney’s Hollywood Studios comes more news from the Orlando Sentinel of further closures at the park.

Most notable of the changes will be the “Earffel Tower” landmark coming down in addition to the closing of the Honey, I Shrunk the Kids Movie Set Adventure, the Monsters Inc. meet-and-greet and the Studio Catering Co. restaurant. The space is needed for the planned Star Wars and Toy Story areas.

All of the attractions, including the Stunt Show, will close on April 2 with the exception of the teardown of the “Earffel Tower”, which has been up since the opening of the park. Meet-and-greets for “Cars” and “Phineas and Ferb” recently closed and the Osborne Family Spectacle of Dancing Lights on the Streets of America also finished its 20-year run.