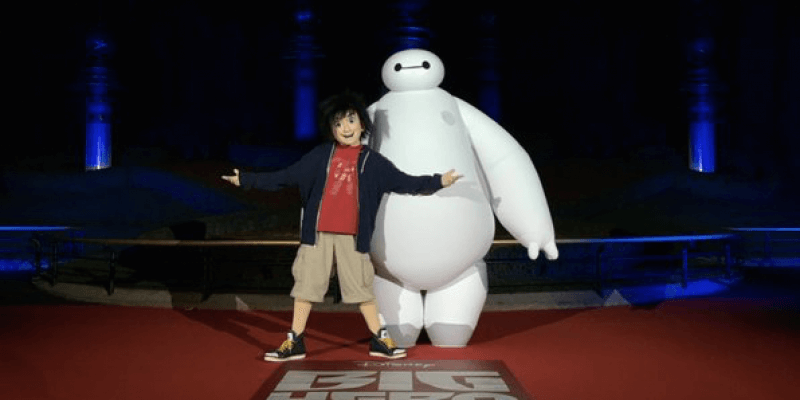 Hiro Hamada from the popular movie, Big Hero 6, made his international debut on New Year’s Eve at Disneyland Paris! We rang in the New Year at Disneyland Paris with our friends, Hiro & Baymax! #BigHero6 #Baymax #DLP #Disney #NewYear pic.twitter.com/MKmHghzDon

What do you think of the new makeover?

Both Hiro and Baymax are very popular characters to meet in the parks. Baymax was recently added to Epcot in Walt Disney World, where he will be available to meet guests.