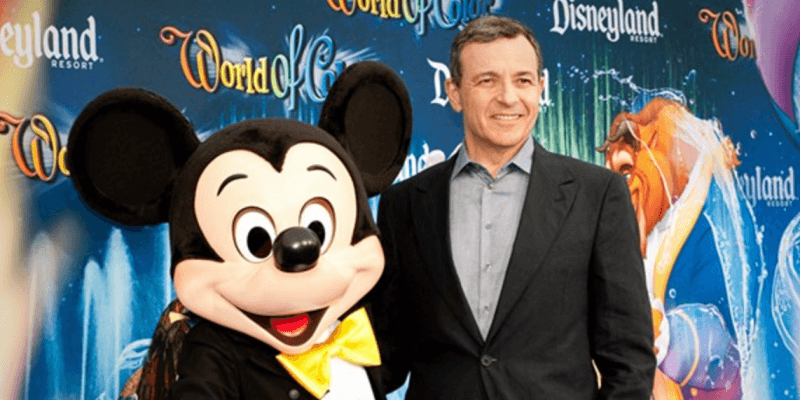 The Walt Disney Company recently posted their end of the financial year SEC filings. These documents, that are made available to the public, include the base salary of Disney’s CEO Bob Iger. What is that salary you may wonder?$2.5 million.

But, that’s just a small part of the pay package, that also includes pensions, stocks and other compensation. In the end, Iger’s salary adds up to $44.9 million for this past year, which is around $5,1oo per hour.

This pay is actually 3.4% lower than the previous year, notes the Orlando Weekly, but still includes personal security, as well as corporate jet use.

Right after Iger, the next highest compensated leader at The Walt Disney Company is COO Tom Staggs, who has been mentioned as the choice to replace Iger when his contract expires in mid-2018. Staggs received a $20 million package for the past year.