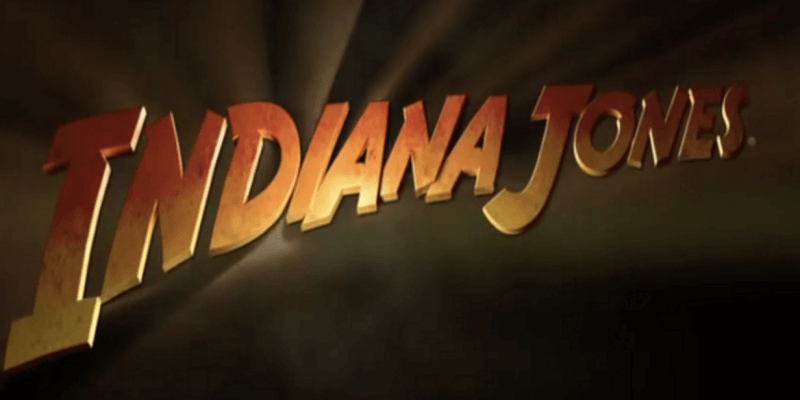 Disney chairman and CEO Robert Iger confirmed in a recent interview with Bloomberg that the fifth Indiana Jones movie is in the works.

Iger, while talking about other Disney properties, casually mentioned around the 7th minute of the interview, “Indiana Jones, by the way, which will be coming.”

Ever since Disney acquired Lucasfilm in October of 2012 for $4 billion, many rumors have brought up whether or not a new Indiana Jones sequel would be made. Steven Speilberg, who directed the past four movies, mentioned in an interview with Screen International, that no one could replace Harrison Ford in the lead role.

However, Chris Pratt, who is known for his role in Jurassic World, had been talked about as potentially moving into the role of Indiana Jones.

The last film in the franchise, Indiana Jones and the Kingdom of the Crystal Skull, was released in 2008 through Paramount Pictures.