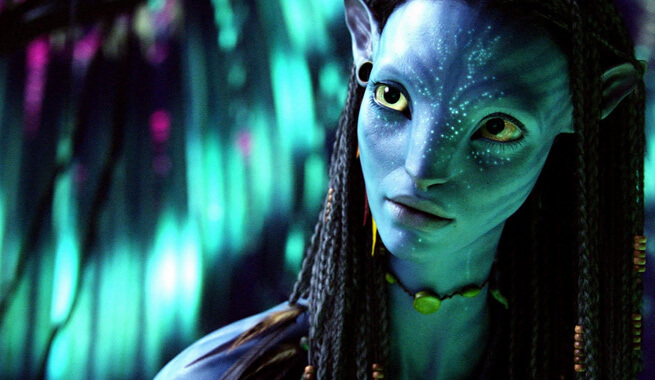 With recent news of “Star Wars: Episode VIII”, “Pirates of the Caribbean: Dead Men Tell No Tales” and the new “Mummy” reboot all receiving new release dates, one sequel to a massive film franchise that remains without a set release date is James Cameron’s follow-up to 2009’s “Avatar”.

According to The Wrap, “Avatar 2” will not be ready in time for Christmas 2017, which is when “Episode VIII” will now be released.

(Twentieth Century Fox) on Thursday declined comment on the delay, which individuals with knowledge of the situation confirmed. There is no new release date set for the movie, or word on the two other sequels, which Fox had planned to release in the same holiday corridor in 2018 and 2019.

It’s the second delay for “Avatar 2,” which Fox had originally planned to release by Christmas of this year. Cameron intends to shoot all three films in the trilogy at the same time in New Zealand, with Cameron and Jon Landau producing through Lightstorm Entertainment. Soundstage construction and some computer animation work is in the early stages, but a start date for filming has not been set.

Leads Sam Worthington and Zoe Saldana in 2014 signed on for the trilogy, which is expected to pick up where the original left off, though Cameron has indicated much of it may be set on a moon of the planet Pandora and underwater.

It’s telling that the studio has never penciled in an official release date for “Avatar 2.” But as recently as last month, Cameron said a 2017 release was on track, and Fox chairman-CEO Jim Gianopulos said the same last summer after visiting the director in his offices in New Zealand.

Who knows when “Avatar 2” will finally be released but the article points out that the original took five years to complete, two of which were spent on postproduction. With three films to shoot back-to-back and a notoriously demanding director, don’t hold your breath for it come out anytime soon.