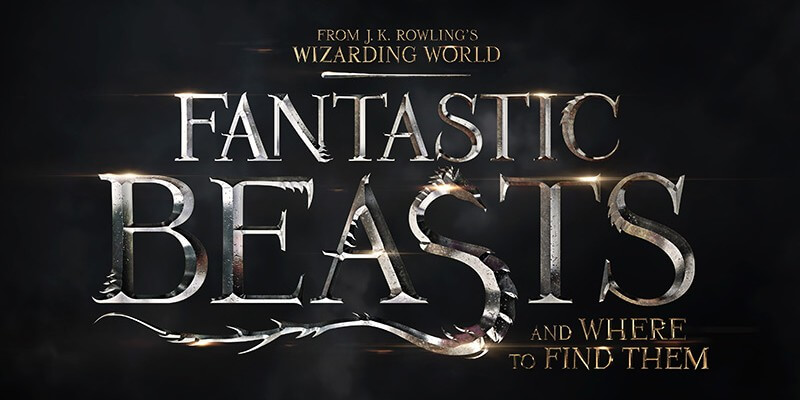 This week, many films have begun to drop their trailers and teasers so their films can be promoted during the holiday season. While “Star Trek: Beyond” and “Independence Day: Resurgence” are both highly anticipated for 2016, a new entry into the Wizarding World is likely to steal their buzz. Last night, Warner Brothers released their first teaser trailer to the highly anticipated “Fantastic Beasts and Where to Find Them,” a spin-off film based in Harry Potter’s Wizarding World. The teaser is below:

This teaser serves as the definition of a teaser, with very little footage for us to dissect. However, we do get the tidbit that Newt Scamander (Eddie Redmayne), the author of the “Fantastic Beasts” textbook in Harry Potter, seems to be responsible on some level for the creatures getting loose. The film takes place in New York in the 1920s, meaning that the costumes and dialogue should feel somewhat like a period piece. In other images that have been released, it looks like Director David Yates (“Harry Potter and the Deathly Hallows 1/2”) has achieved that goal. Finding out that Redmayne is responsible is an interesting twist. I was at first taken aback by the information that his suitcase would be able to have that many animals in it, but then I remembered it’s the Wizarding World and far crazier things have been found in weird packages than the beasts we’ll be seeing in the film.

While it is fun to return to the Wizarding World, it will probably be most exciting to see which creatures show up for the film. That is where the team will have the most freedom, and because this is not slated to be a prequel for the Harry Potter movies, they have a pretty open field to be creative in without messing with the cannon of the Harry Potter franchise. Count me as one of the fans that is curious to see where the film goes.

Comments Off on Warner Brothers releases J.K. Rowling’s “Fantastic Beasts and Where to Find Them” teaser trailer