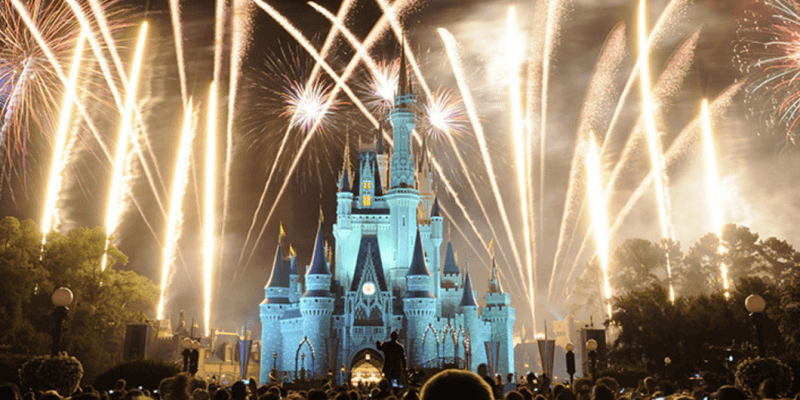 Will you be spending New Year’s Eve at Walt Disney World or Universal Orlando or SeaWorld Orlando? Here are the things you need to know before you hit the parks to bring in the new year!

If you are visiting Walt Disney World, there will be special events all over resort property! Park hours are different, as well as the Disney Springs area. 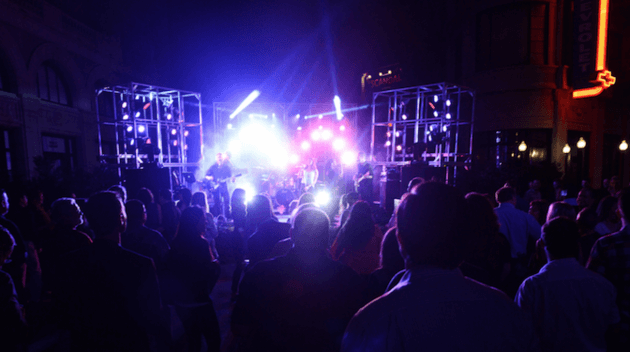 Another big celebration that will take place on Walt Disney World property is at Disney’s Yacht & Beach Club Convention Center. Starting at 8:00 pm, guests have the chance to choose between three different experiences to ring in 2016. There will be an interactive comedy reunion at the Adventurer’s Club, a nine-piece dance band at Club Live, and a seven-piece band playing classic music at Club Vinyl to help guests bring in 2016.  Appetizers will include choices like gourmet sliders and coriander-crusted pan-seared scallops with horseradish cream corn and caviar.  A Mac-n-Noodles action station will provide mac-n-cheese pasta shells with assorted toppings including smoked bacon, fried onions, toasted breadcrumbs, poached lobster meat and more.  Desserts will include chocolate and coconut cake with salted caramel ganache, assorted French macaroons, and warm chocolate chip cookies. YUM!

Vanessa Williams, known for her roles in ABC’s Desperate Housewives and Ugly Betty, will also be performing during the evening.

As you count down to midnight, balloons will drop and you can toast the new year with your keepsake champagne glass. This even is exclusive to guests staying at a Walt Disney World hotel. The cost is $300 per guest, with tax and gratuity added, as well as food and drink. Make reservations by calling 407-WDW-DINE.

Universal Orlando is hosting a huge celebration for New Year’s Eve at Universal CityWalk. With live DJs, food, and Orlando’s largest dance floor, the countdown to 2016 will make many memories. Find out more information about it here. 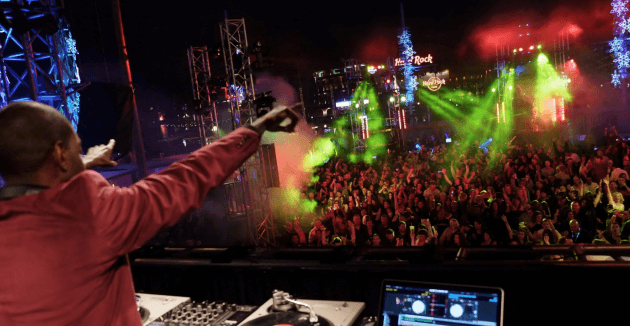 Tickets are on sale now. General admission is $134.99 plus tax. If you are an Annual Passholder at Universal Orlando, you can purchase up to six discounted tickets at $121.49 plus tax. This is a 21 and up event.

SeaWorld Orlando is also hosting a New Year’s Eve celebration! Open until 1:00 am, SeaWorld will have vibrant fireworks, interactive DJ stations, craft beers, and appetizers. For $49 per person, guests will be treated to reserved seating at Bayside Stadium to view the Winter Wonderland on Ice Show, followed by fireworks to bring in 2016. 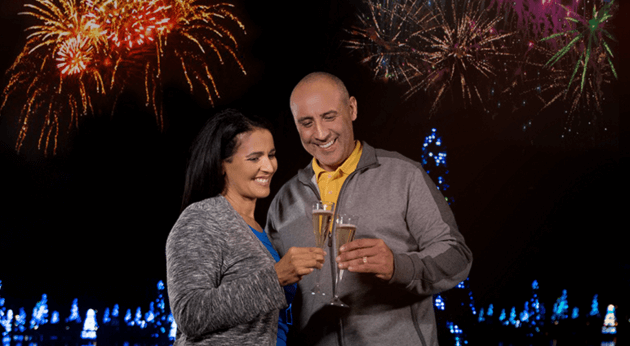 There is a new package for guests to enjoy this year called the New Year’s Even Dinner and Fireworks package. Including a 4-course signature dinner at Sharks Underwater Grill, guests can choose between Char-grilled Filet Mignon, Savory Garlic & Butter Gumbo Shrimp Scampi and much more. Guests will also receive a souvenir group photo and end the evening at a private lite-bite sweets reception from 11 p.m. to midnight that includes a champagne toast as fireworks dazzle above. Dinner and fireworks package is $199 per person.

Showings of Shamu Christmas Miracles and O Wondrous Night are also to be performed on December 31.

Which park will you be visiting?