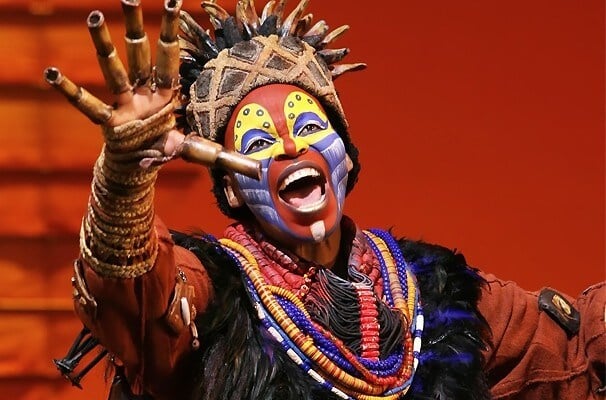 The holiday season brought many standing ovations and full theaters to the theater district in New York City. With New Year’s Eve quickly approaching, the numbers are expected to grow even more with the surge of tourists visiting the city to ring in the new year.

The Lion King came in at number one on the top grossing chart, breaking the Minskoff Theatre’s eight-show record for the 25th time since moving there in 2006. Disney’s Aladdin broke the house record at the New Amsterdam Theatre, which surpassed the nine-performance best week it played earlier in the summer of 2015.

Another Disney musical, Aladdin, broke the house record at the New Amsterdam Theatre, surpassing even the nine-performance best week it played earlier this summer.

* Number based on seven preview performances