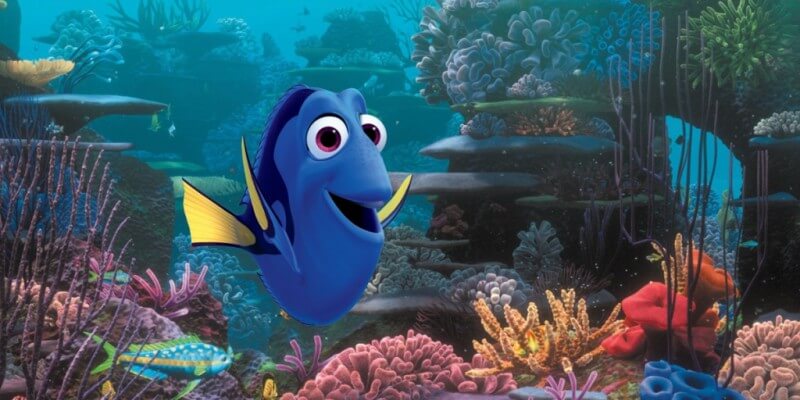 It was teased yesterday along with a new movie poster and now Disney·Pixar have finally released the first trailer for next year’s “Finding Dory” movie. The sequel to “Finding Nemo” follows Dory as she goes on a search for answers about her past along with her friends Nemo and Marlin. What can she remember? Who are her parents? And where did she learn to speak Whale? Directed by Andrew Stanton (“Finding Nemo,” “WALL•E”) and produced by Lindsey Collins (co-producer “WALL•E”), the film features the voices of Ellen DeGeneres, Albert Brooks, Ed O’Neill, Kaitlin Olson, Ty Burrell, Eugene Levy and Diane Keaton.