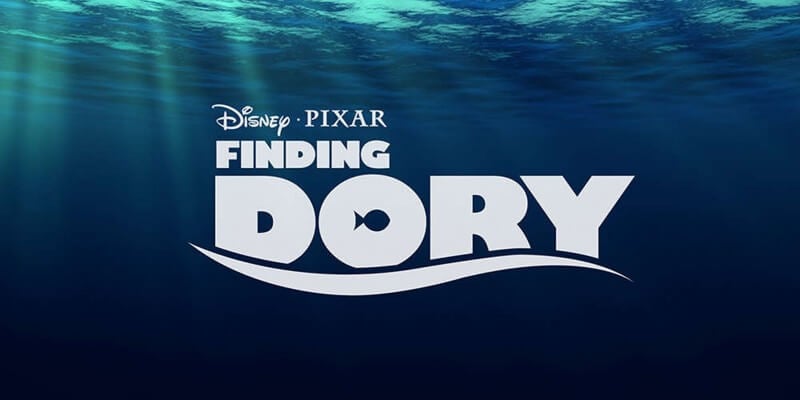 It’s felt like ages since we’ve first heard about the upcoming Disney·Pixar sequel to “Finding Nemo” but the film’s star Ellen DeGeneres tweeted out a new movie poster for “Finding Dory” on Monday and announced the first trailer will be released the following day.

Just like the first poster, which was basically the film’s logo against an ocean background, the new version shifts the logo to the bottom with a half-visible Dory swimming almost out of the frame. Simply put, Dory just kept on swimming.

DeGeneres will be joined by returning stars Albert Brooks and Willem DaFoe as well as Diane Keaton and Eugene Levy as Dory’s parents. “Finding Nemo” director Andrew Stanton is also directing the sequel, which will see Dory on a quest to see her parents again. The story will take place about six months after the events of the first film.