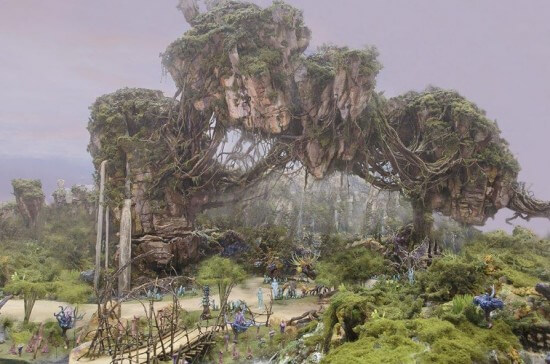 We will not see Avatar land open at Animal Kingdom until 2017 and likewise the second Avatar movie. But bringing some excitement to the upcoming movie is the producer of the project, Jon Landau, that on twitter released the first concept art for “Avatar 2”.

The new picture shows us Zoe Saldana’s character Neytiri, who is coming back for the sequel.