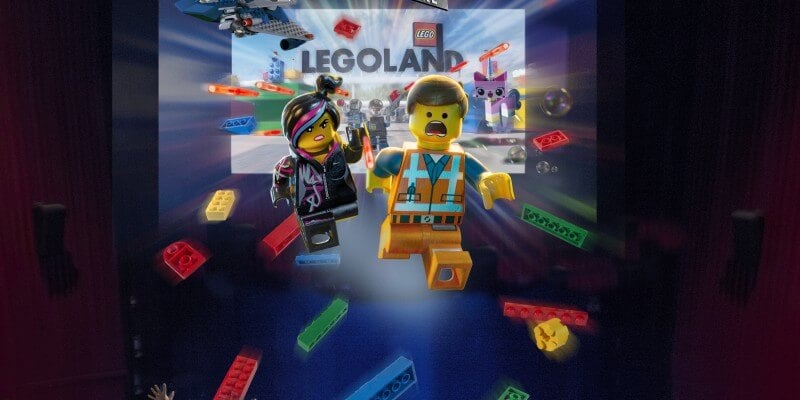 A brand new adventure based on characters from the Lego Movie that will arrive exclusively to Legoland parks and Legoland Discovery Centers worldwide will begin screenings on January 2016.

The new film, which was previously announced earlier this year, will begin airing at Legoland Florida Resort on January 29, 2016, followed by Legoland California Resort on February 6 and the remaining four Legolands worldwide soon afterwards. It will also eventually roll out to the 11 Legoland Discovery Centers in the U.S.A., Asia and Europe over the course of next year.

Utilizing the same wind, water, smoke and special effects elements that previous Legoland films have used to give it the “4D” treatment, the new film centers on Emmet and his friends arriving at a theme park with rides based on the Lego Movie adventure. Guests will need to help the heroes with their very own Master Builder skills to help save them from an evil secret plot that they soon become embroiled in.

A proper sequel to 2014’s insanely creative “Lego Movie”, appropriately named “The Lego Movie Sequel” won’t arrive in theaters until May 18, 2018. However, both Lego Movie projects are being helmed by director Rob Scarab. A Ninjago Lego movie will be released in 2016 and The Lego Batman Movie comes out in 2017.