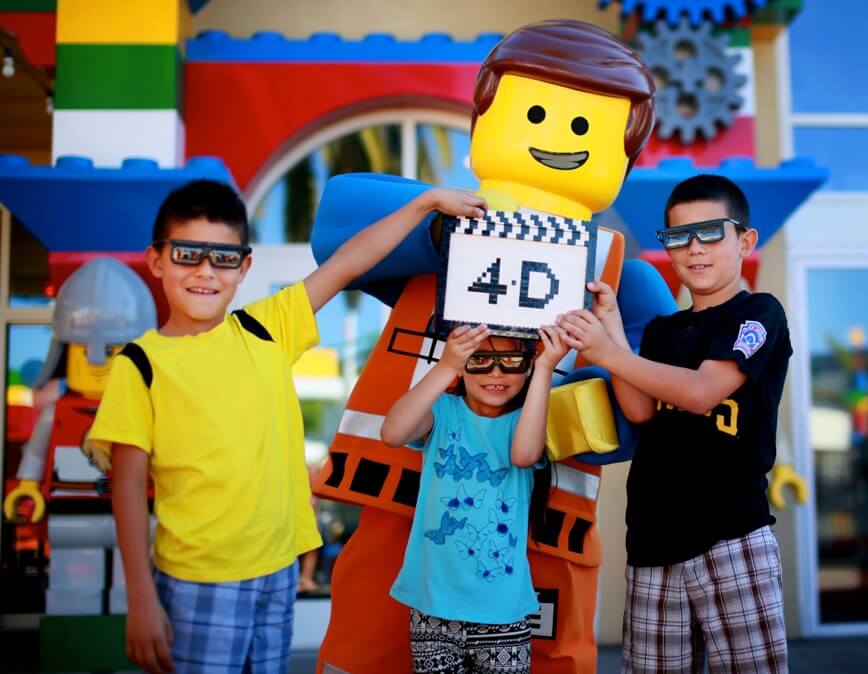 A new 4D animated film based on “The LEGO Movie” has been announced to debut at LEGOLAND Florida later this year, along with five other LEGOLAND parks and 11 LEGOLAND Discovery Centers in North America, Asia and Europe. “We’re excited to be partnering with Warner Bros. Consumer Products and The LEGO Group on such a, dare I say, awesome, adventure,” says Merlin Entertainments Chief Executive Officer Nick Varney. “Emmet and Wyldstyle have become immensely popular at our theme parks and Discovery Centers across the globe and bringing this new 4D movie exclusively to our guests continues our Merlin philosophy of creating memorable family experiences.”