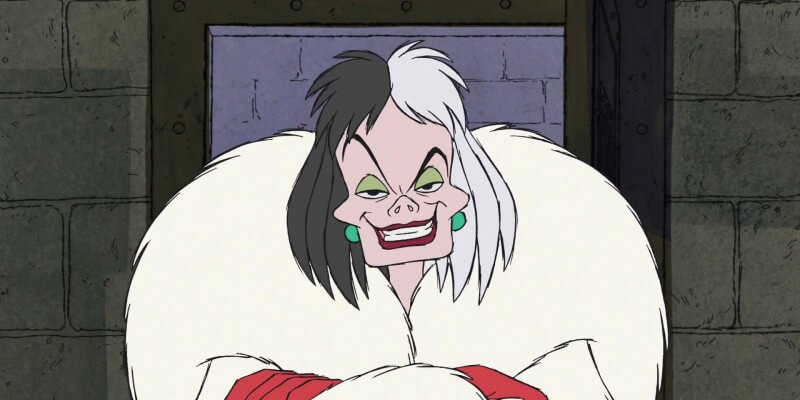 After the successes of the newest round of live-action Disney movies, the company is said to be fast-tracking several new feature films based on their classic franchises.

Marcel also wrote “Saving Mr. Banks” in 2013, which is her only other movie writing credit before adapting “Fifty Shades of Grey” into a screenplay.

Hollywood Reporter has the scoop, as well as more info on the upcoming slate of films that Disney will release:

De Vil first appeared in Dodie Smith’s 1956 novel The Hundred and One Dalmatians but became a Disney icon with the 1961 animated movie. And it’s not the character’s first incarnation in a live-action feature. Glenn Close played the character in 1996’s 101 Dalmatians and the 2000 sequel, 102 Dalmatians.

Disney has several other live-action event films in the works. Burton is attached to direct Dumbo, while Reese Witherspoon is attached to star in and produce Tink, based on the classic Peter Pan character Tinker Bell. Witherspoon will produce Tink with Bruna Papandrea, her partner at the duo’s production banner, Pacific Standard. There’s also a Maleficent sequel with Jolie and writer Linda Woolverton in the works, along with a live-action adaptation of Mulan and a Jungle Cruise project with Dwayne Johnson attached to star.

For the whole story, head on over to the Hollywood Reporter.