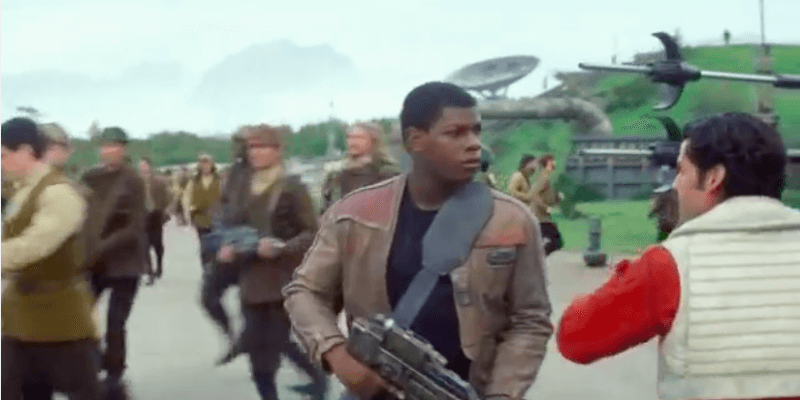 Along with a slew of news released Sunday regarding the upcoming release of “Star Wars: The Force Awakens” including a new trailer to be released during Monday Night Football, pre-sale movie ticket info and a special Star Wars marathon at participating movie theaters, came the news that a special opening night event will take place at Walt Disney World.

Tickets for both the special event and theatrical screenings nationwide go on sale following the debut of the new trailer on Monday Night Football.

Guests at the Downtown Disney District in Disneyland are encouraged to watch the trailer on a giant screen outside AMC Downtown Disney 12 theaters with fellow fans starting at 5pm local time leading up to airing of the trailer at halftime of the game.

The stars have aligned. A new trailer for #TheForceAwakens lands tomorrow. A video posted by Disney (@disney) on Oct 18, 2015 at 1:23pm PDT