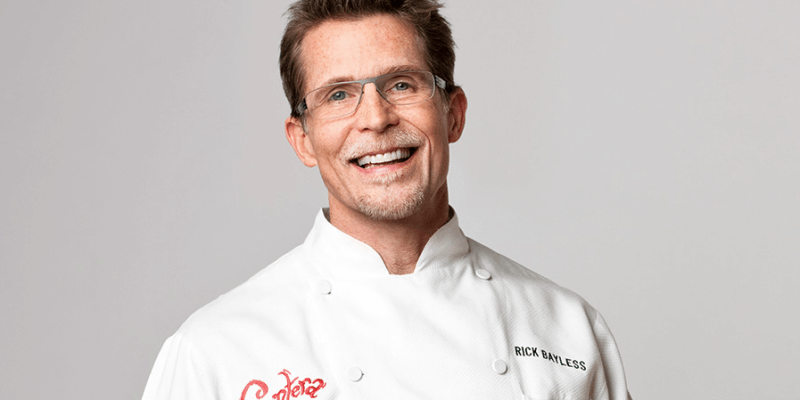 Disney Springs guests will have yet another world-class restaurant to add to their growing options with the announcement of the new Frontera Fresco restaurant led by Chef Ricky Bayless.

“I’m thrilled to bring Frontera Fresco to Disney Springs and share my passion for Mexican cuisine with the families who visit Orlando every year,” Bayless told Disney Parks blog, which notes the menu will include tantalizing specialties such as “hand-crafted tortas, tacos, salads, fresh-made guacamole and classic Mexican braised meat entrees”. Noted for his expertise in authentic Mexican cuisine, Bayless was the winner of Bravo TV’s “Top Chef Masters” and is the star of “Mexico – One Plate at a Time” for National Public Television. He also owns several restaurants in the Chicago area.

No details just yet on when the restaurant opens but it will add to the new Morimoto Asia restaurant as well as the recently-announced Homecoming restaurant led by chef Art Smith at Disney Springs.

For more info in the meantime, you can visit the official website of Frontera Fresco to get an idea of what’s to come!