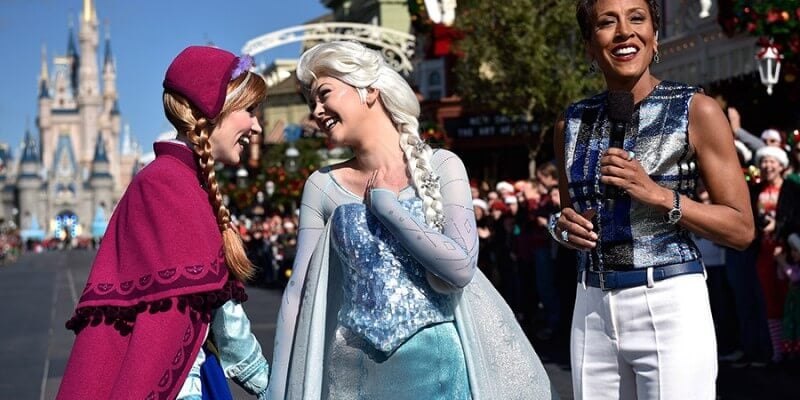 Disney will once again begin filming their annual holiday special next month with a brand new title “Disney Parks Unforgettable Christmas Celebration” set to air on ABC this Christmas Day.

This year, the name has changed once again. The “Disney Parks Unforgettable Christmas Celebration” is set to be filmed at the Magic Kingdom for four days, Nov. 10-13, 2015. Disneyland will be filming Dec. 11-13, marking the first big change in years for the filming dates, which have usually been the other way around.

Filming is scheduled to happen on Main Street USA and the Castle Stage during the dates. No word on which areas will be filmed on specific dates.

Check out the full article from Orlando Attractions Magazine.

Comments Off on Annual Disney Christmas special on ABC to film at Walt Disney World in November, Disneyland in December