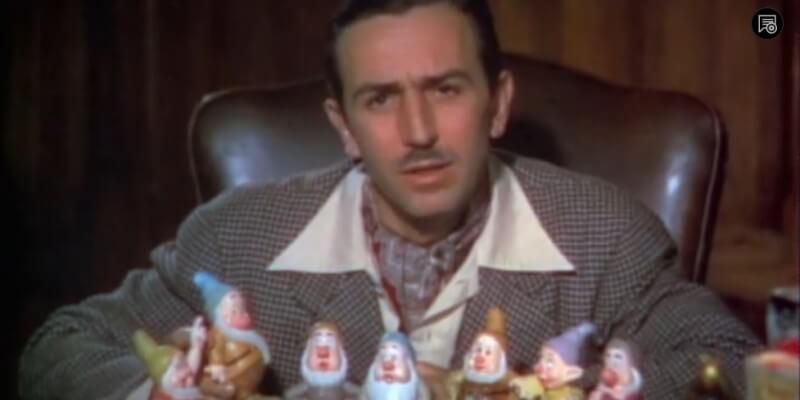 “Walt Disney was an international celebrity by the time he was 30, hailed a genius before he was 40 with honorary degrees from Harvard and Yale. He built a media and entertainment company that stands as one of the most powerful on the planet. Won more Academy Awards than anybody in history, created a cinematic art form and invented a new kind of American vacation destination.”