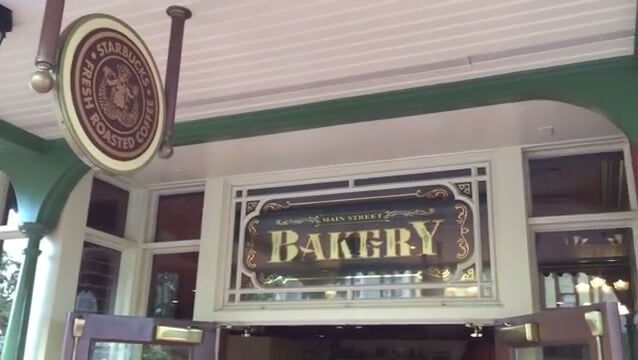 Back when plans were first announced in April 2012 to bring Starbucks locations into the Disney Parks, we knew it would take some time for all 6 locations to open between Walt Disney World and Disneyland. With the first to open was at the Fiddler, Fifer and Practical Café with plans being announced for the second and third locations for Epcot and Walt Disney World’s Magic Kingdom announced in November of 2012.

News moved slowly for the additional 3 locations, and the location for Disneyland was announced in March of 2013. With the final location opening at Disney’s Animal Kingdom in June of 2015, it was an long awaited close to this exciting chapter of partnership between Starbucks and the Walt Disney Parks division.