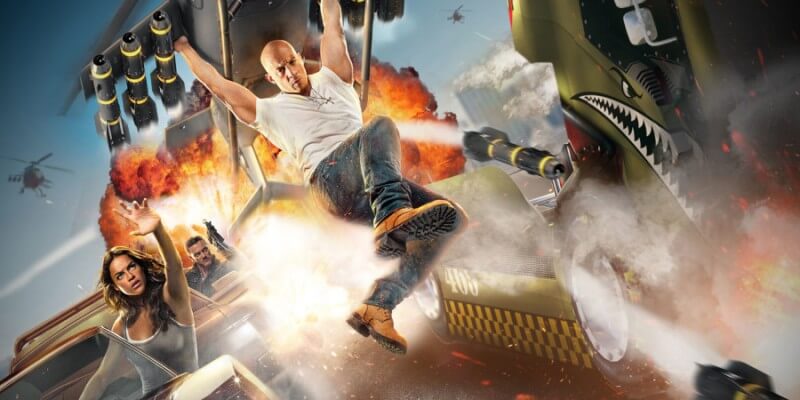 Today Universal Orlando announced that that a new action packed experience is coming to Florida in 2017: the “Fast & Furious: Supercharged”. This new attraction will combine an original stroyline with innovative ride technology and let you experience some of the high-speed chases famous from the Fast & Furious movie franchise. You will be getting glimpses of the super charged cars and the headquarters of Toretto before you board your vehicle for a thrilling ride with the stars from the films.