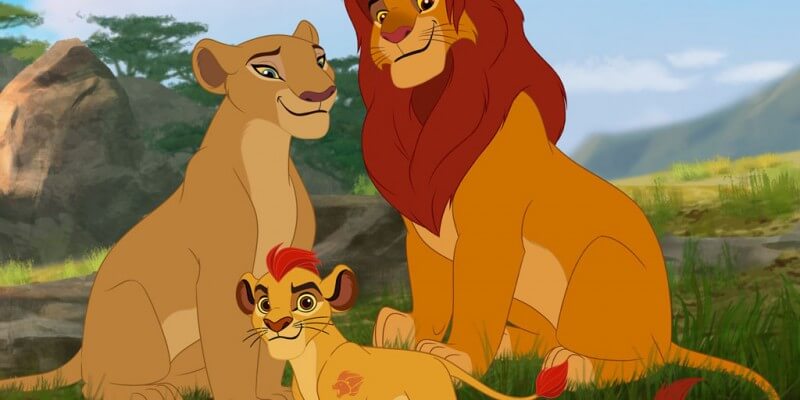 Variety is reporting that a new short film based on the Lion King movie is coming to Disney Channel this November. “The Lion Guard: Return of the Roar” will tell the story about Kion, Simba’s second-born child. Rob Lowe has been cast as the voice of Simba, Gabrielle Union as his wife Nala and James Earl Jones will return as the voice of Mufasa. Disney will launch “The Lion Guard: Return of the Roar,” a short primetime movie focused on the son of Simba, the hero of the original film, in November on Disney Channel. The program will follow Kion, Simba’s second-born cub, as he and a team of animals known as “The Lion Guard” try to keep the peace in the surrounding terrain. Disney intends to launch a “Lion Guard” TV series on Disney Channel and Disney Junior outlets around the world in early 2016.

The program has been about four years in the making, said Nancy Kanter, executive vice president of original programming and general manger of Disney Junior Worldwide, in a recent interview. “We were really trying to make sure, from a production value, that we could get as close to the feel of the movie as we possibly can. I think people will be sort of amazed at just how beautiful it really looks,” she said.  “Some of the artists on the series have in fact worked on the original movies.”

Read the rest of the story HERE