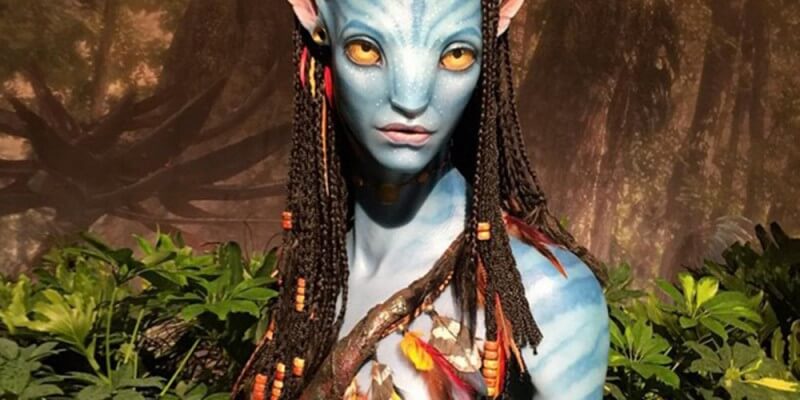 Though the D23 Expo 2015 doesn’t officially kick off until tomorrow, tonight select fans and reporters have a chance to preview some of the excitement that’s being displayed.

Our own preview will begin later tonight, but guests who purchased the $2,000+ Sorcerer package tickets have already had a first look at some of the displays.

Instagram user igatame has shared photos below, along with official images released by Disney.

From “Avatar,” a Na’vi bust is quite eye catching along with a massive model of the Pandora area that’s being built at Animal Kingdom, along with a few other smaller displays: In addition, Shanghai Disneyland costumes and displays are being shown off: Check back later tonight and throughout the next 3 days for full coverage of all the most exciting developments and entertainment from the D23 Expo 2015! Follow along on this page as well as on Twitter, Facebook, and YouTube.