Comments for D23 Expo 2015: “Frozen Ever After” area coming to Walt Disney World, expanding Norway pavilion with even more “Frozen” 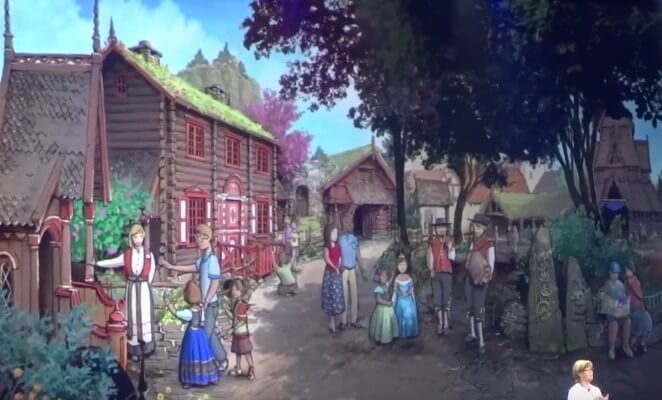