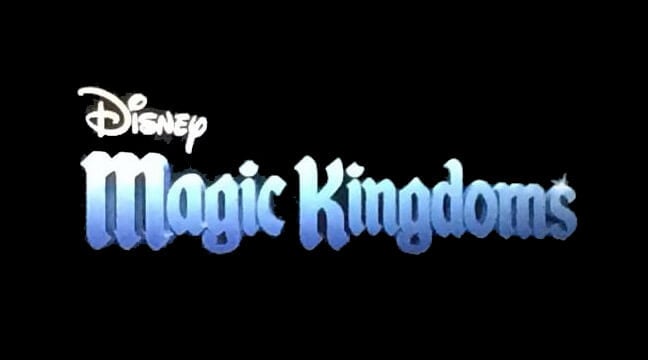 Disney Interactive surprised fans at the D23 Expo 2015 with the announcement of Disney Magic Kingdoms, an upcoming mobile game in the style of Roller Coaster Tycoon that will allow players to build their own Disney theme park.

The game was introduced at the event by Walt Disney Imagineer Tom Morris.

The game has influences from the Disneyland Resort in California, Walt Disney World Resort in Florida, Disneyland Paris and more. But the game will also feature a story, with Disney villains battling alongside Disney heroes. Characters in the game will include Mickey Mouse, Cinderella, Buzz Lightyear, Mike Wazowski, Maleficent, Emperor Zurg, Mother Gothel and many more.

The mobile game will be coming soon to iOS and Android devices.