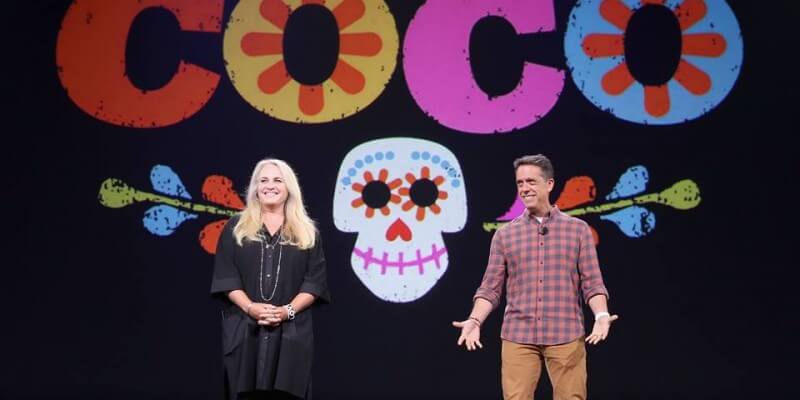 At the last D23 Expo, an untitled Dia de los Muertos movie was announced. Nearly no details have emerged about this film since that event two years ago – until today.

During the Walt Disney Animation Studios / Pixar presentation at the D23 Expo 2015, director Lee Unkrich (“Toy Story 3”) and producer Darla K. Anderson (“Toy Story 3”) revealed the title of their upcoming film, which will be called “Coco.” It’s described as “the celebration of a lifetime, where the discovery of a generations-old mystery leads to a most extraordinary and surprising family reunion.”

No release date has been set.