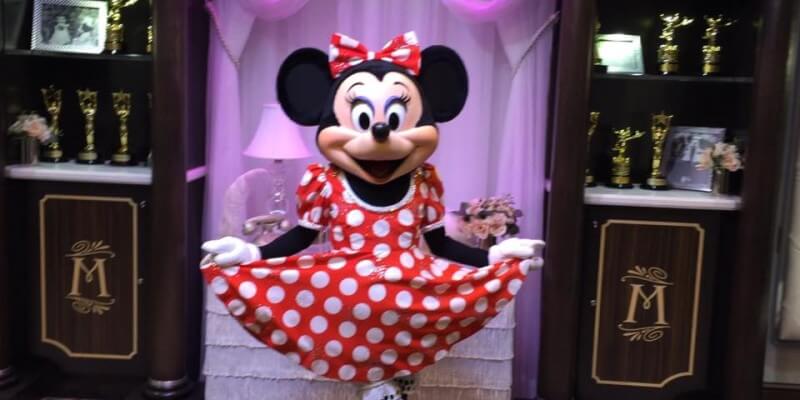 At the end of the night on July 12th, 2015 The Magic of Disney Animation at Disney’s Hollywood Studios closed their doors for good. At least in the incarnation it has been since the park opened in 1989. At one time the building actually contained a working animation studios but that was shut down in 2004 to change into more of a tourist attraction. Since then the attraction have been a combination of many different things but still with a focus on animation. In recent years the “The Magic of Animation” show starring Mushu from Mulan and the drawing class “Animation Academy” has been attraction people to check out the building but also a plethora of meet and greets like Sorcerer Mickey and Baymax and Hiro. Disney has not elaborated what the future plans will be for the building, just that something new will be coming.