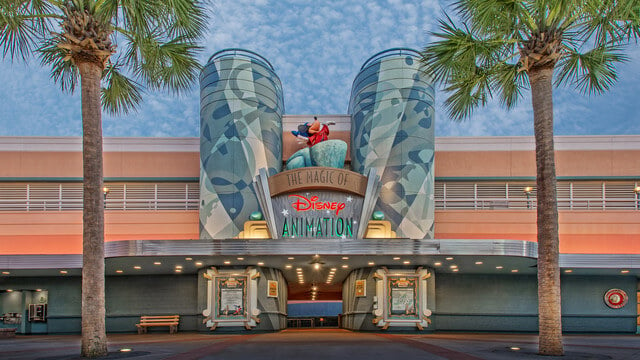 Disney has confirmed that the popular attraction “Magic of Disney Animation” at Disney’s Hollywood Studios will have its last day July 12th. The Animation Academy, the animation Mushu movie, meet and greets and all interactive exhibits will be closing. The Animation Gallery will stay open until August. A Disney World spokeswoman said “Work is underway on a new experience, and we look forward to sharing more information in the future.” Popular character meet and greets inside the building will also be one the move. Mickey and Minnie will according to rumors be moved to new locations while Baymax and Hiro will have seen their last fist pump in the park.

The attraction has had its doors open since the park opened in 1989 and features a short “how to” animation film, a Disney character drawing class and a bunch of different character meet and greets. This closing is just one of many in recent months as both Studios Backlot Tour and American Idol Experience shut its doors not to long ago. The classic attraction One Man’s Dream is also rumored to be on the chopping block.