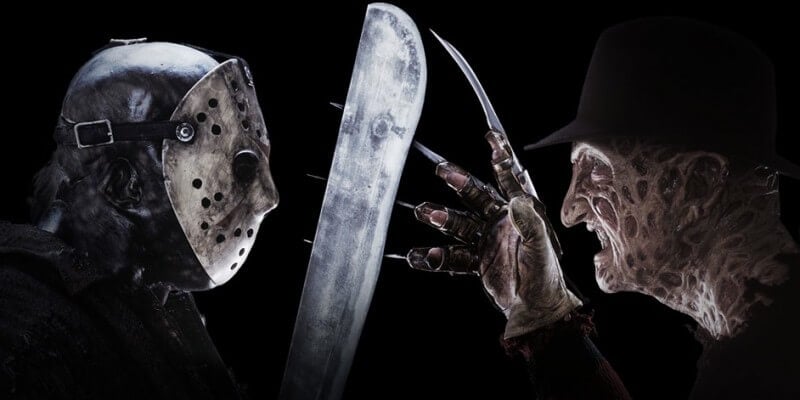 Two of the most feared icons in horror film history, A Nightmare on Elm Street’s Freddy Krueger and Friday the 13th’s Jason Voorhees, will be unleashed at Universal Orlando’s Halloween Horror Nights 25 in a new haunted house.

It will be called Freddy vs. Jason.

Inside, guests will pass through Elm Street and into Freddy Krueger’s nightmares as well as visit Camp Crystal Lake and come face-to-face with Jason Voorhees – as the two battle each other.