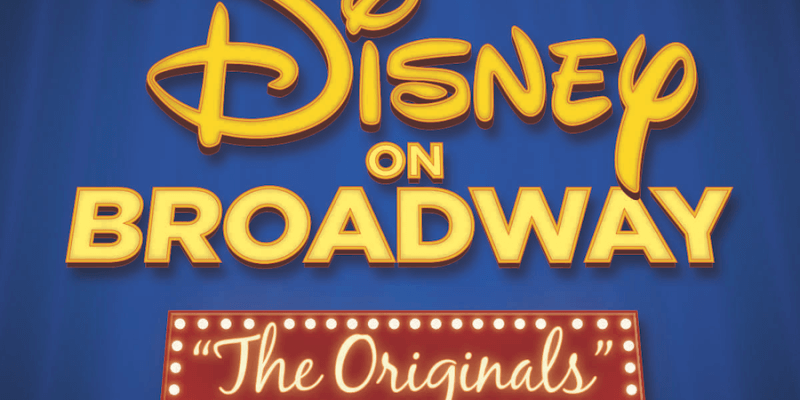 Even more fun is coming to this year D23 Expo, the ultimate Disney fan event. Following the incredibly warm and rousing reception from D23 EXPO fans in 2013, Disney Theatrical Productions is thrilled to announce a new concert presented exclusively for this year’s D23 EXPO at the Anaheim Convention Center entitled Disney on Broadway’s “THE ORIGINALS.”  In anticipation of high fan-demand, two performances of the concert will be presented on Saturday, August 15th at 11am and at 2pm in Stage 23. Comments Off on Broadway’s best light up D23 Expo with exclusive concerts, “The Originals”