On the first evening of a 2-day 60th anniversary press event, Disneyland rolled out its first big summer addition: a brand new version of the Disney California Adventure nighttime show, World of Color.

While it’s not the first time World of Color has been updated, having received new scenes and a holiday version over the past few years, it is the first time the nightly show had a complete reworking. The entire show is new, now co-hosted by Neil Patrick Harris.

Among the most noteworthy additions are sequences from Disneyland theme park rides, Star Tours: The Force Awakens, and – of course – “Let It Go” from “Frozen.” Mickey Mouse is also a huge star of the show, featured in a large portion of its introduction along with Walt Disney. A natural addition to the show is the Sorcerer’s Apprentice sequence from “Fantasia,” with plenty of water effects.

Watch the full show below, followed by a few individual clips:

Neil Patrick Harris was in attendance for the new show’s debut, appearing alongside Mickey Mouse. 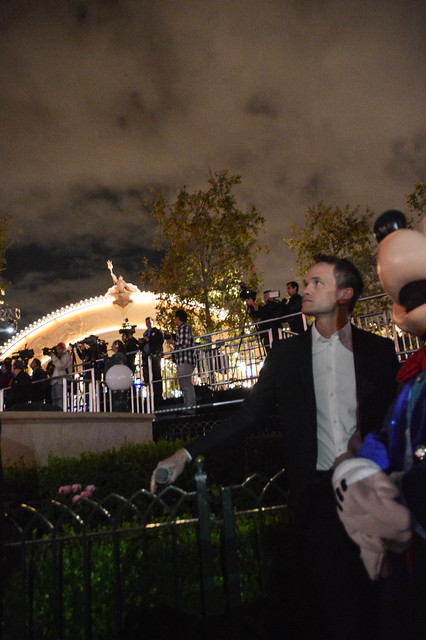 The prominent addition of Walt and Mickey to the show is poignant as Disneyland hits its 60th anniversary and will no doubt pull at the heart strings of hardcore Disney fans. But the new World of Color show as a whole doesn’t quite reach the same heightened emotional levels of the original, lacking that “Lion King” moment. World of Color Celebrate is entirely entertaining and quite exciting, even bringing in the worlds of Star Wars and Marvel into the mix. But excessive emphasis on Neil Patrick Harris leaves the show feeling much more lighthearted and less heavy than the previous version. 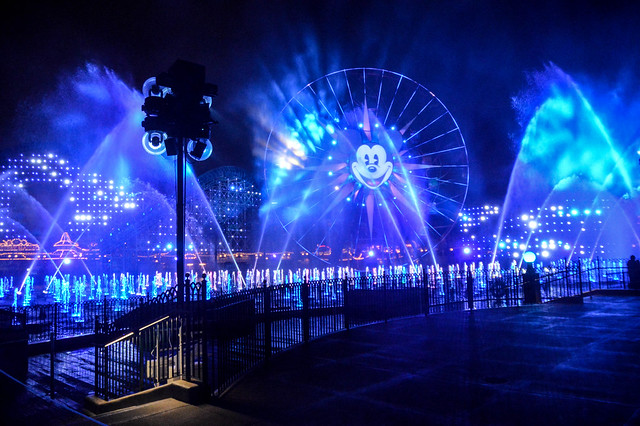 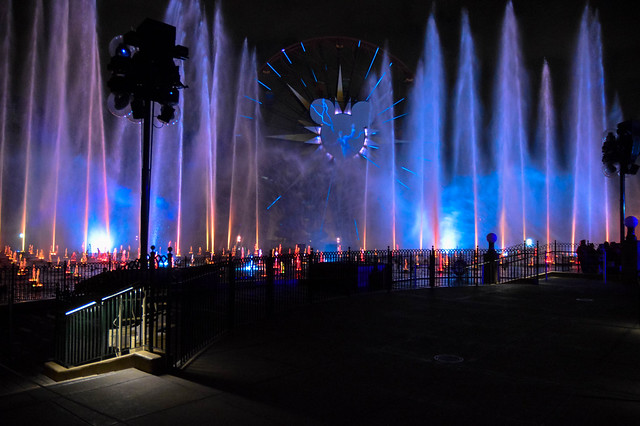 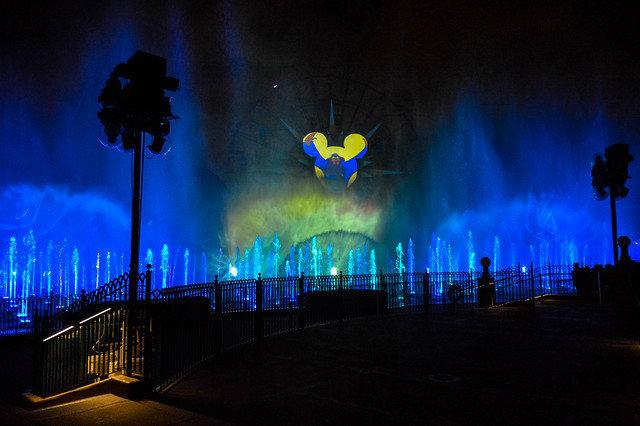 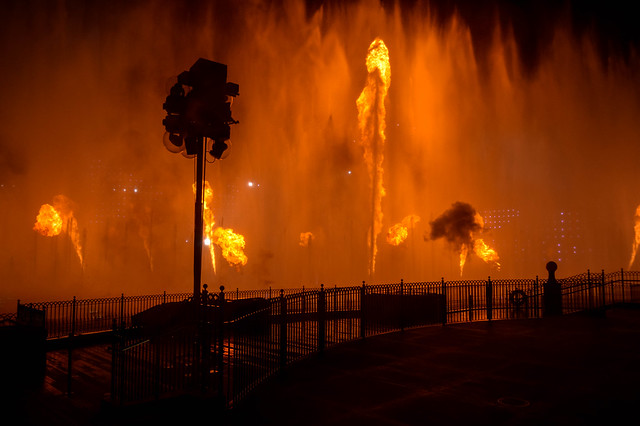 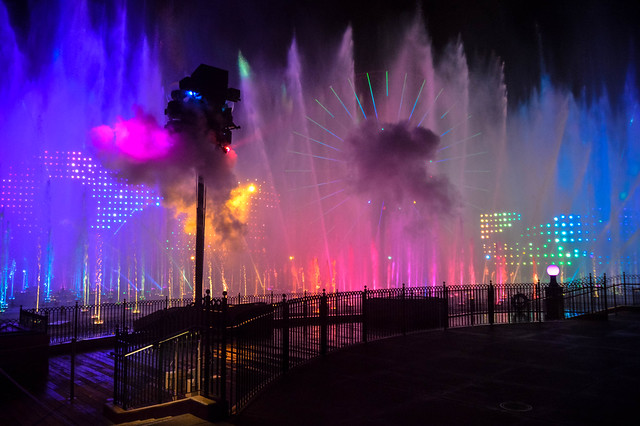 Audiences will no doubt be entertained by World of Color Celebrate, but not as many tears will be shed while watching.