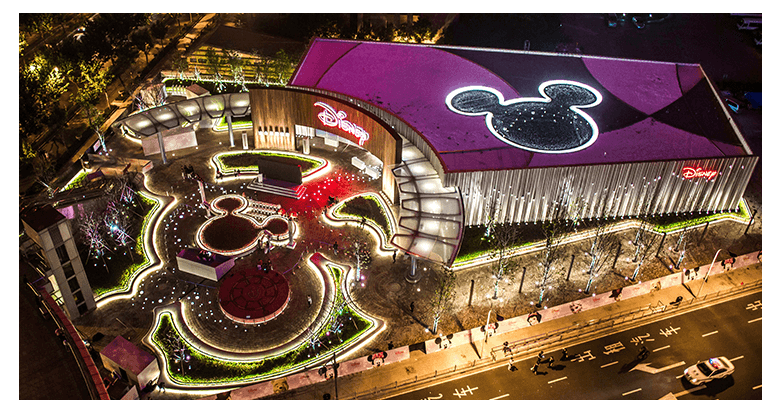 Disney Store opened its flagship store in Shanghai, China on Wednesday May 20th. This store is the largest Disney Store in the world with 9,257 square feet of immersive shopping experiences and also features an outdoor plaza. Shanghai is the largest city in China with 24 million people so it comes as no surprise that they would need the largest store. The store is located in the city’s popular Lujiazui shopping district in the shadow of the city’s iconic Pearl Tower. According PR Newswire the new store features lots of unique features like: “We couldn’t be more delighted to open our first Disney Store in China, in Shanghai,” said Paul Candland, president, The Walt Disney Company, Asia-Pacific region. “Disney Store plays a critical role in how millions around the world experience our brand and allows kids, young adults and families to have a uniquely fun and immersive experience while shopping for their favorite Disney, Pixar, Marvel and Star Wars products,” he added.