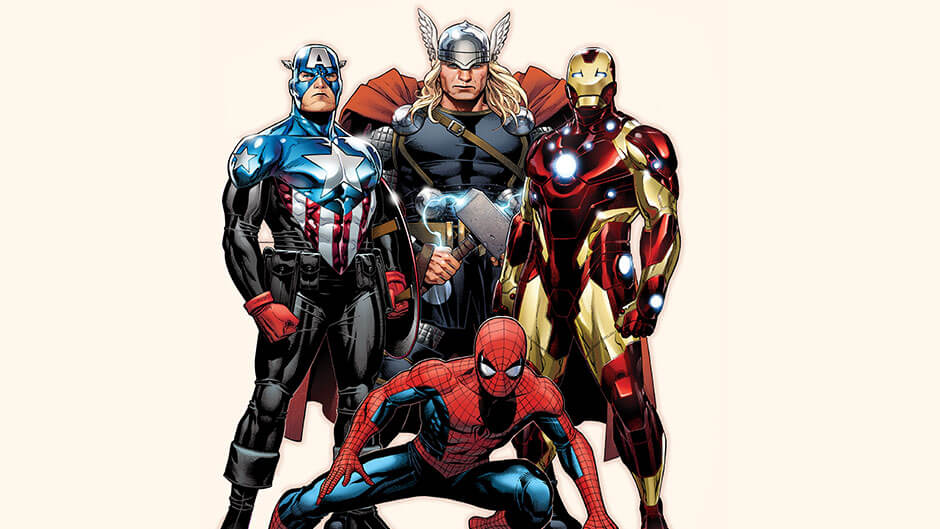 The popular web slinging superhero will next appear in a Marvel Studios film, followed by a Sony Pictures film on July 28, 2017, co-produced by both studios. From there, the two studios will work together on future appearances of Spider-Man.

The already-announced “Captain America 3: Civil War” would certainly be a natural fit for the inclusion of Spider-Man, though despite many rumors that has not yet been confirmed. It was said that Marvel and Sony Pictures are “exploring opportunities to integrate characters from the MCU into future Spider-Man films.” Bob Iger, Chairman and CEO, The Walt Disney Company said: “Spider-Man is one of Marvel’s great characters, beloved around the world. We’re thrilled to work with Sony Pictures to bring the iconic web-slinger into the Marvel Cinematic Universe, which opens up fantastic new opportunities for storytelling and franchise building.”

“I am thrilled to team with my friends at Sony Pictures along with Amy Pascal to produce the next Spider-Man movie,” said Marvel Studios President Kevin Feige. “Amy has been deeply involved in the realization on film of one of the world’s most beloved characters. Marvel’s involvement will hopefully deliver the creative continuity and authenticity that fans demand from the MCU. I am equally excited for the opportunity to have Spider-Man appear in the MCU, something which both we at Marvel, and fans alike, have been looking forward to for years.”