This weekend, the Orlando Science Center welcomes back Otronicon for its 10th year, showing off even more educational, entertaining exhibits. Including big names like Disney, EA, NASA, and Lockheed Martin, this annual event packs unique hands-on fun that just might teach you something. 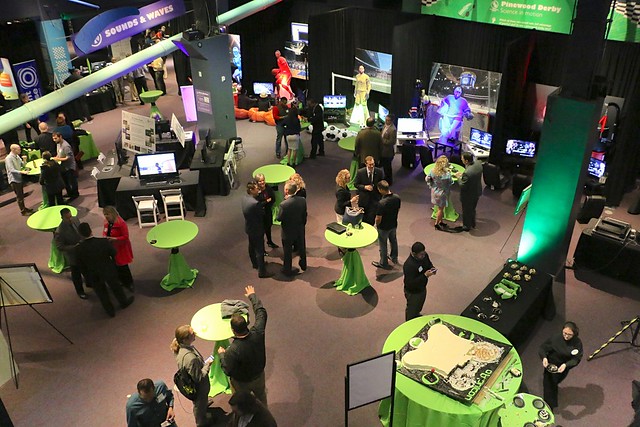 This year Disney brings a “science fair” like no other, carnival themed with demonstrations of a variety of behind-the-scenes theme park insight. 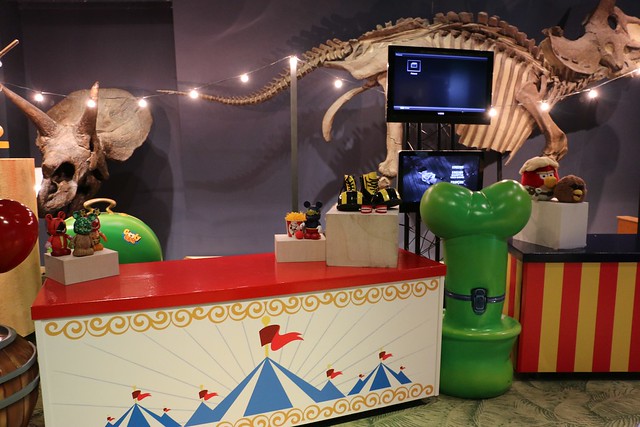 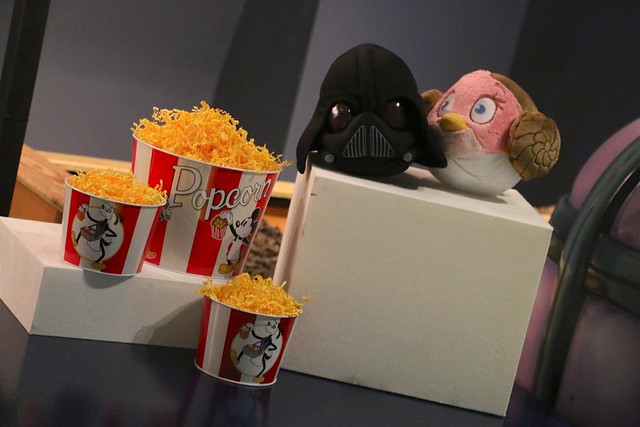 Showing off how Disney uses 3D printing for the parks, at Otronicon visitors can get up close with headpieces from the Magic Kingdom’s Festival of Fantasy parade along with some ride vehicle models. 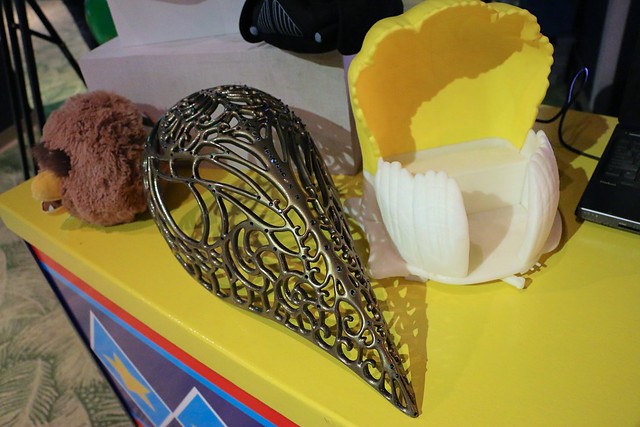 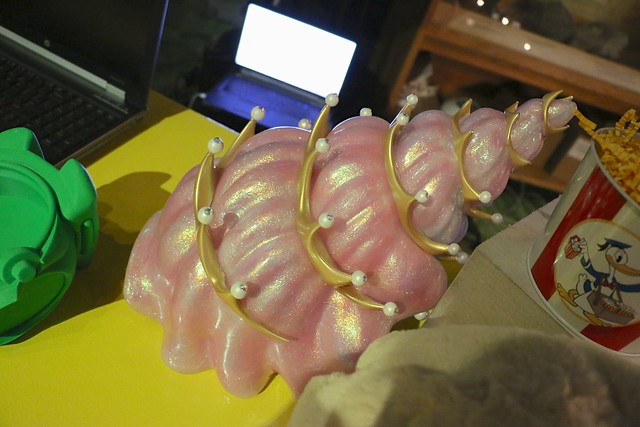 Disney is also demonstrating how they ensure their animated theme park figures can withstand stress by applying strength and bend sensors on their metal parts. Guests can “test” their strength by trying to bend different metal pieces, read by a computer. 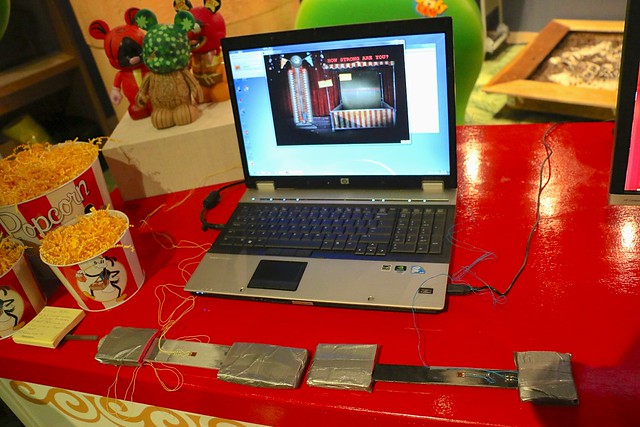 The classic Pepper’s Ghost effect seen in rides like The Haunted Mansion is effectively demonstrated on a small scale. 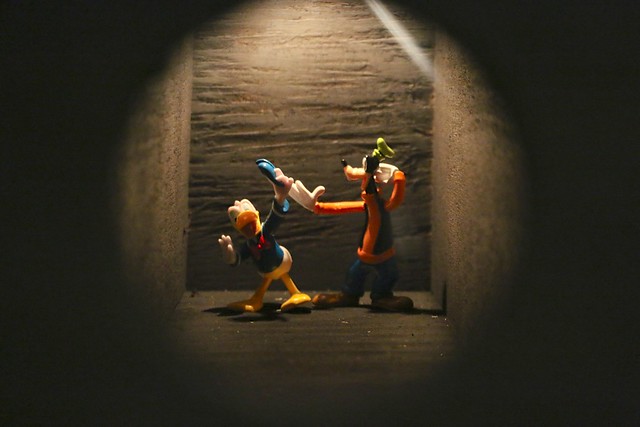 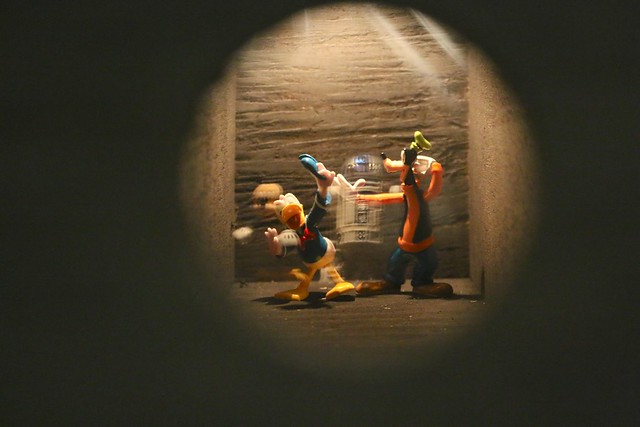 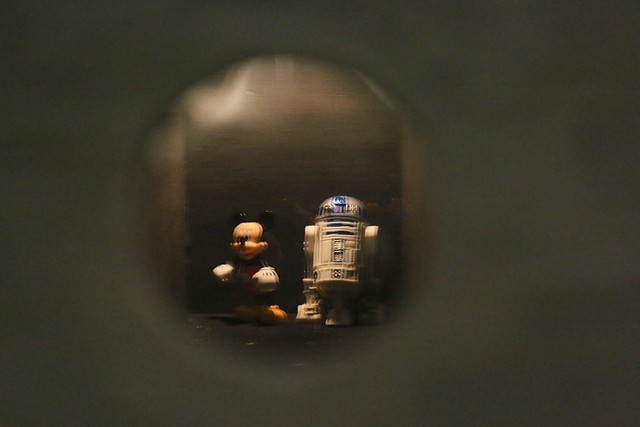 Most impressively are animatronics demonstrations, both analog and digital, letting guests control heads and hands via a special Disney-created control box, the same one their maintenance workers use in the parks, called the “Piglet.” 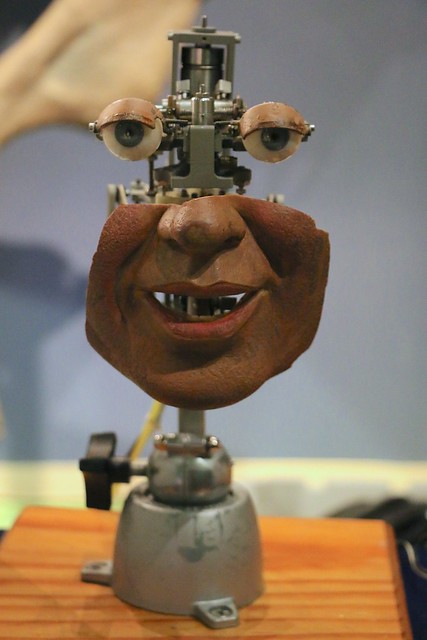 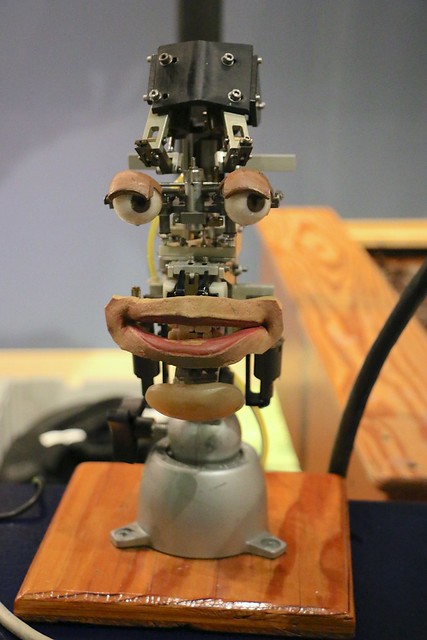 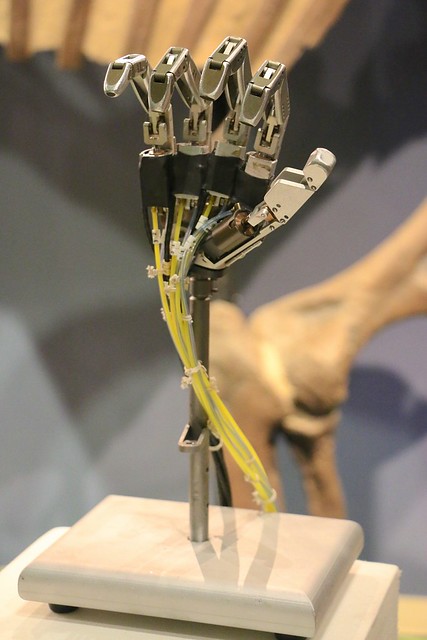 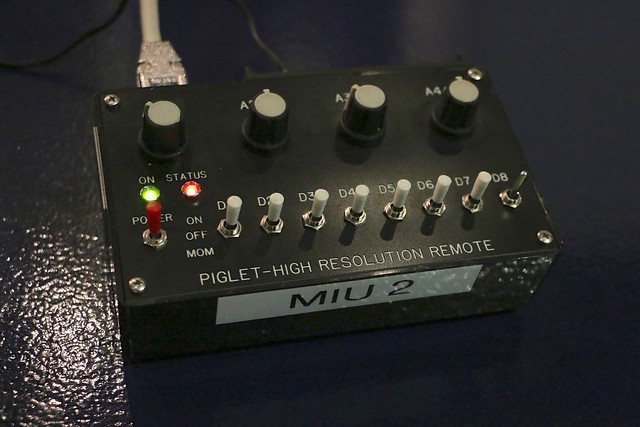 Next to Disney’s booth is It’s a Trap!, an Orlando escape room attraction that put together an exclusive experience just for Otronicon, making guests use their brains to solve puzzles in an attempt to disarm a bomb. A pair of looney characters heighten the experience with hilarity. 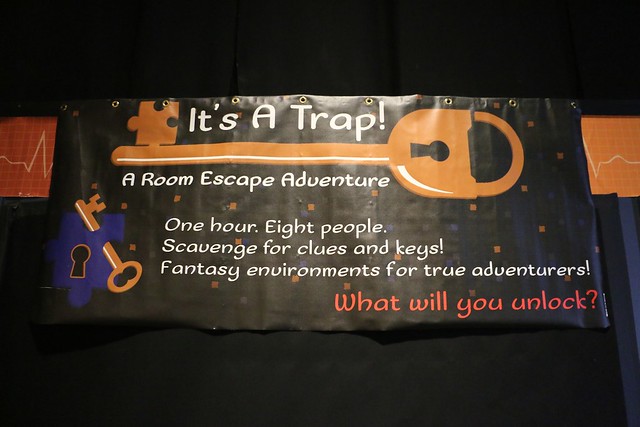 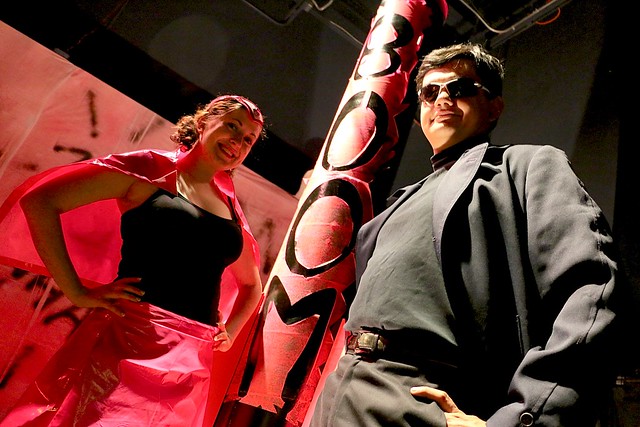 On hand for last night’s preview were the 501st Legion, including Stormtroopers, Darth Vader, and Boba Fett, wandering through Otronicon trying out a few other exhibits, much to everyone’s delight. 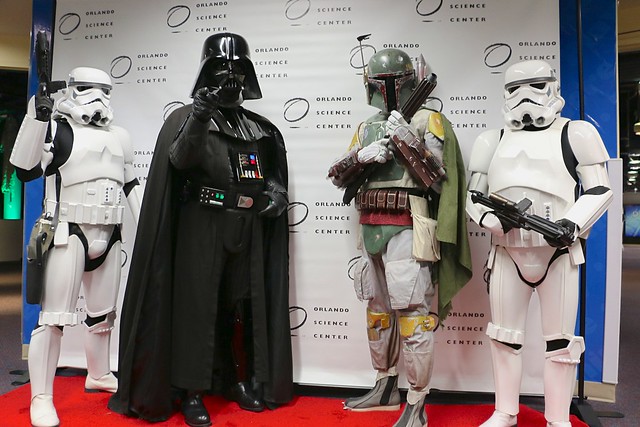 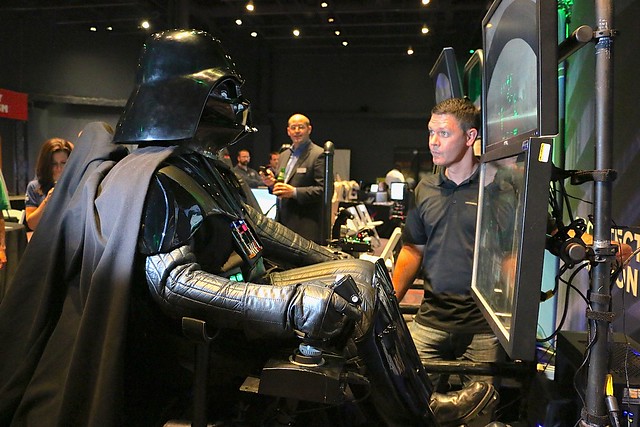 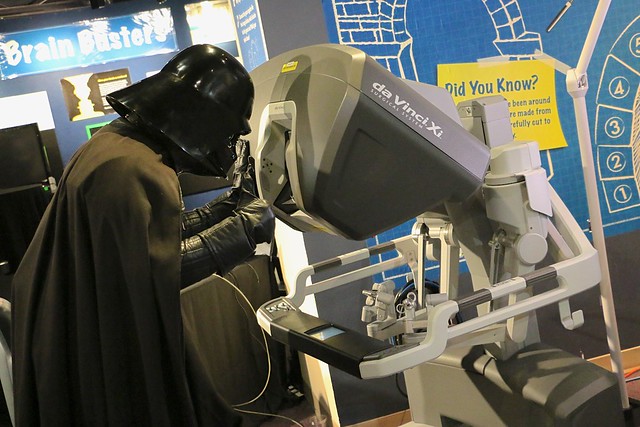 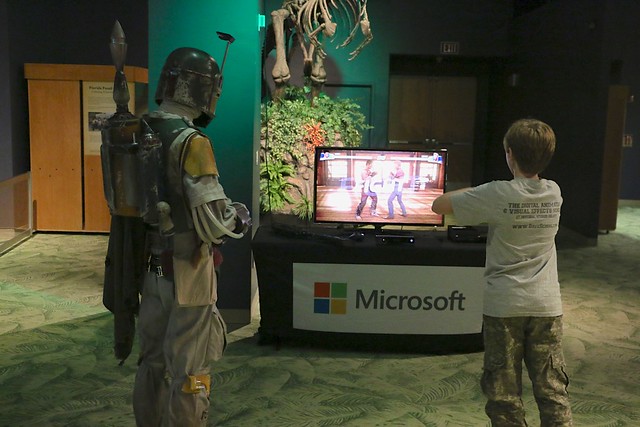 The dark side of the Force appears to be strong with the performances by ArcAttack, wielding custom built Tesla coils that play music by the sounds of their massive electric bolts. The Emperor would be most impressed, especially as they rang out to the tune of the “Imperial March,” all while an audience member is safely contained within a cage in the middle. It’s a must-see show. 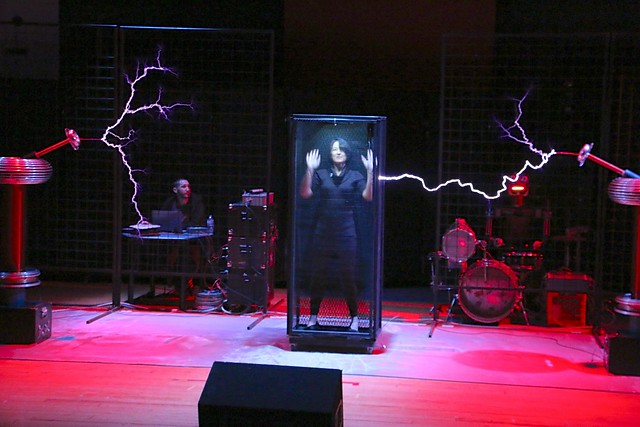 Oculus Rift VR headsets continue to impress with every application, including a realistic flight simulator from UCF intended to help flight students learn. 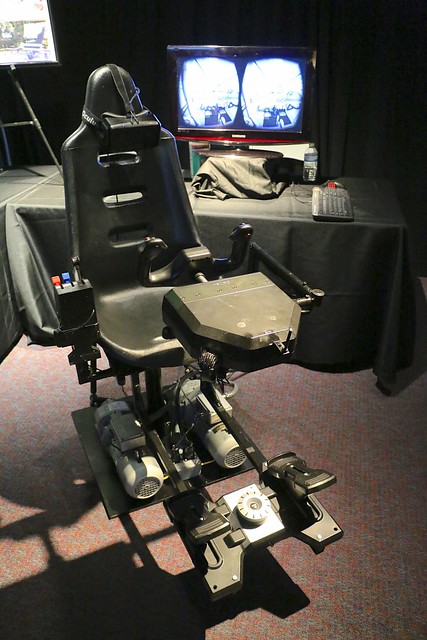 EA also arrives with simulators, but for fun rather than learning. Their vast setup this year feels a bit like something out of Comic-Con with separate themed areas for each game. They’re also offering an excellent raffle all weekend. 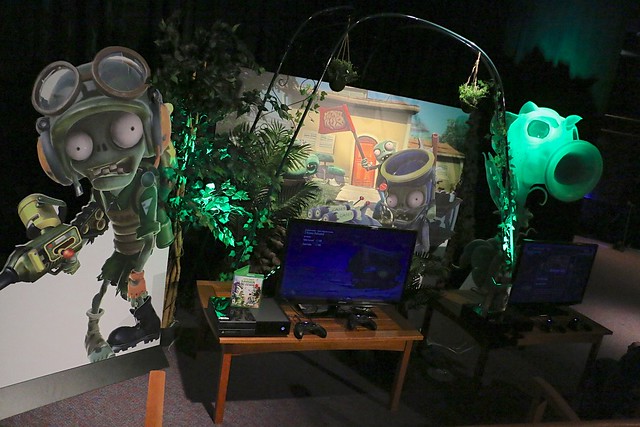 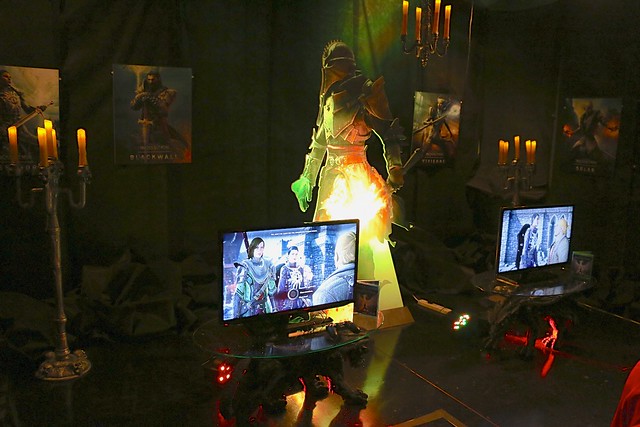 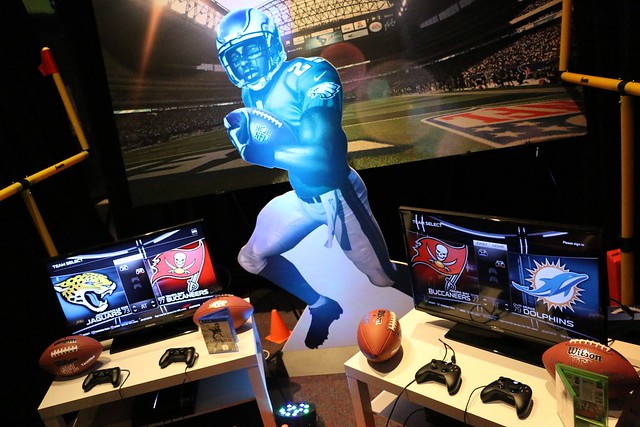 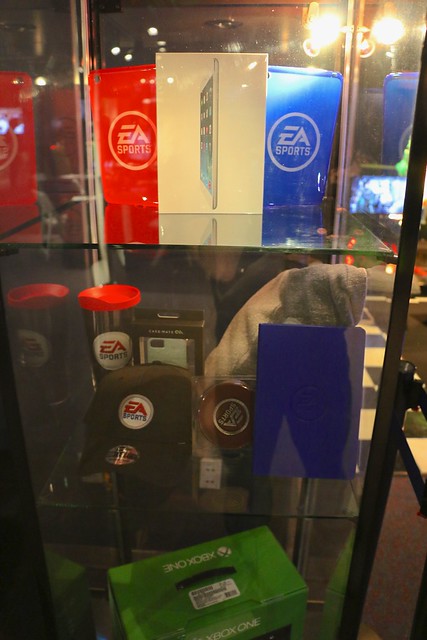 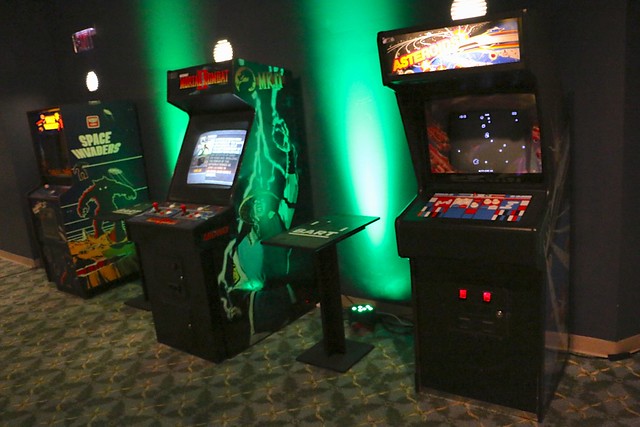 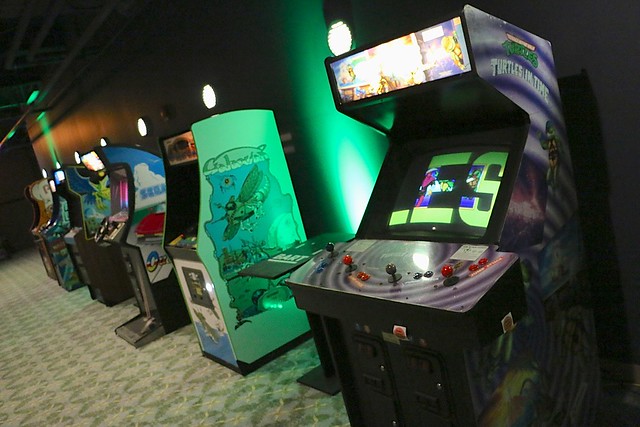 Another impressive sight comes from Lockheed-Martin, showing off their 27-pound exoskeleton designed to aid workers in lifting and holding heavy tools for long periods of time without any weight fatigue. 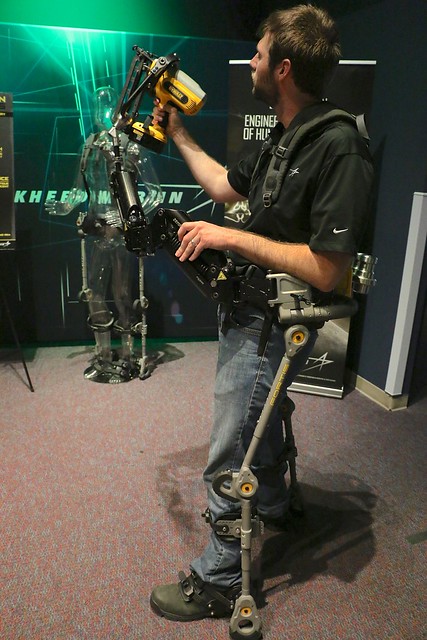 These are just a few of the many interesting, educational, and entertaining exhibits found throughout the event. Otronicon is open at the Orlando Science Center now through Monday, January 19, including special events, workshops, and panels throughout.

More information can be found at Otronicon.org.

Comments Off on Otronicon 2015 brings science excitement back to Orlando with Disney, escape room, and more fun sights