Today’s news that Doctor Who attractions may be on the way to a new British theme park afforded a perfect opportunity to share a story that nearly brought that popular franchise to Disney’s parks.

At D23’s recent Destination D: Attraction Rewind event at Walt Disney World, I ran into Disney historian Jim Korkis who shared an interesting tale of a Disney attraction that almost was.

As we eagerly await the trailer release for “Star Wars: The Force Awakens” this week from Disney and Lucasfilm, it’s hard to imagine a day when the two companies weren’t in partnership. But before that deal was signed in the 1980s, another major franchise was being considered.

“Michael Eisner intended to buy the ‘Doctor Who’ franchise and install it in Tomorrowland before George Lucas and ‘Star Wars,” said Korkis. “At that point, the Doctor Who franchise hadn’t been active, and Eisner was looking for something to get people excited about Tomorrowland.”

Ultimately, of course, we know that Star Tours opened at Disneyland in 1987 with a grand character-filled ceremony resulting from that Lucas deal. 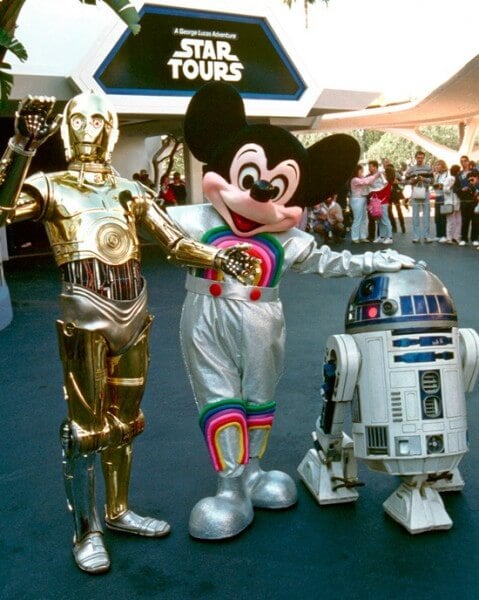 But can you imagine seeing Mickey dressed as the Fourth Doctor instead of an astronaut?

“One of the things Imagineers designed was a TARDIS, where you would enter the TARDIS and of course as you exited on the other side you were into a warehouse building – because we all know the interior of the TARDIS is so much larger,” added Korkis.

From there, Guests could have boarded a Doctor Who-themed dark ride, according to Korkis, that would take them on an adventure through time and space.

“Eisner also intended to make a Doctor Who movie, and at the opening of the attraction, he was going to announce who was going to be playing Doctor Who in that,” noted Korkis.

It wouldn’t have been the first time there was a Disney twist to the Doctor. In a Christmas edition of “Disney Time,” a BBC TV series, Tom Baker (the Fourth Doctor) appeared amidst animated Disney clips. They even disappeared in the TARDIS at the end, as seen in the YouTube videos below.

Much earlier than that, in Disneyland’s early years, Korkis says a Doctor Who scripts called for a trip to the newly opened park, but the BBC didn’t want to foot the bill to travel across the pond, so instead Disneyland was merely referenced in the planned episode.

Ultimately, a longtime partnership was formed with George Lucas, and the Doctor Who franchise slipped away from Disney’s grip. Years later, it would be revived and thrive today, leaving its fans wondering if any theme park will pick up the popular property.

The Vault of Walt: Volume 3 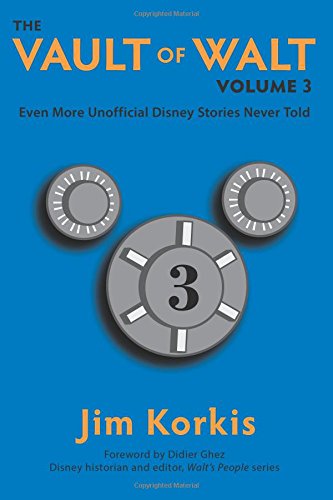 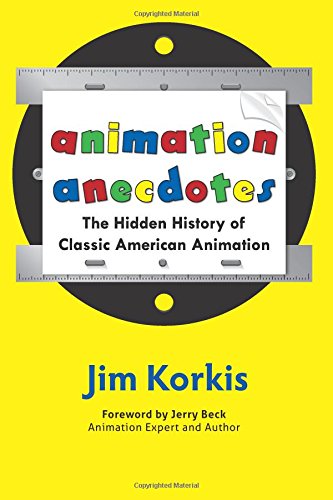