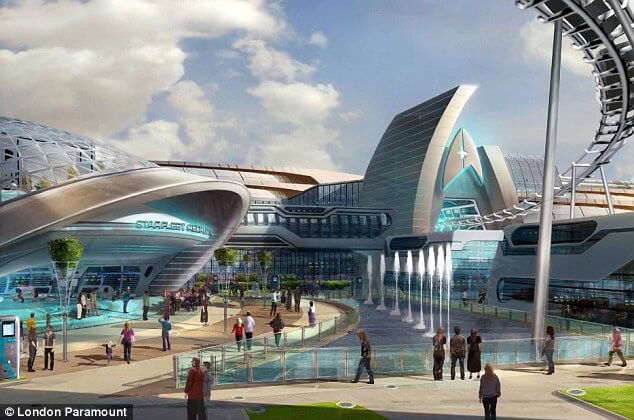 BBC Worldwide has signed a deal to lend its popular properties to a new £2bn Paramount Pictures theme park in England.

BBC shows including “Doctor Who” and “Top Gear” could become part of this park, set to open by Easter 2020. The 900-acre site sits next to Ebbsfleet International railway station and will include rides, shows, and thousands of hotel rooms. Early renderings seem to hint at Star Trek and Mission: Impossible being prominent parts of the park as well.