It was a bittersweet revival, the icing on the cake of D23’s recent Destination D: Attraction Rewind event concluded in a tribute to Pleasure Island, held at Disney’s Contemporary Resort. The desert event featured elements of most aspects of the extinct night time entertainment district, complete with signature drinks, included the beloved Kungaloosh.

Featuring brightly costumed DJ Elliot spinning a mixture of music from Disney’s foray into the nightclub arena, the stage was peppered with artifacts of the island along with a couple of cute dancers engaging the guests. Even the long gone Neon Armadillo (which had replaced by BET Soundstage) was given tribute in couple of country songs. 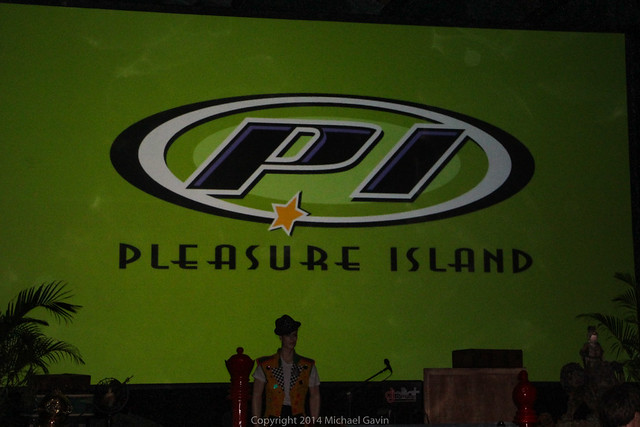 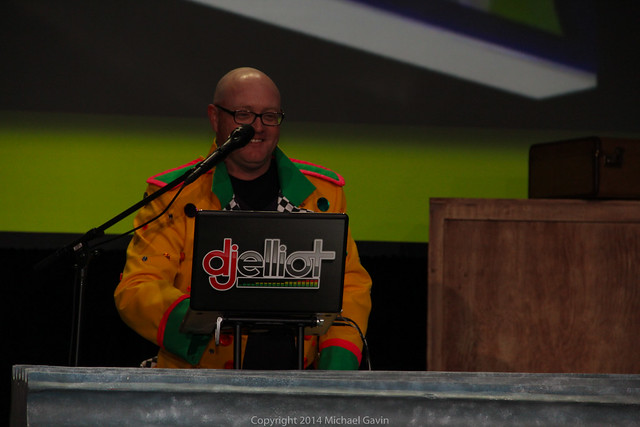 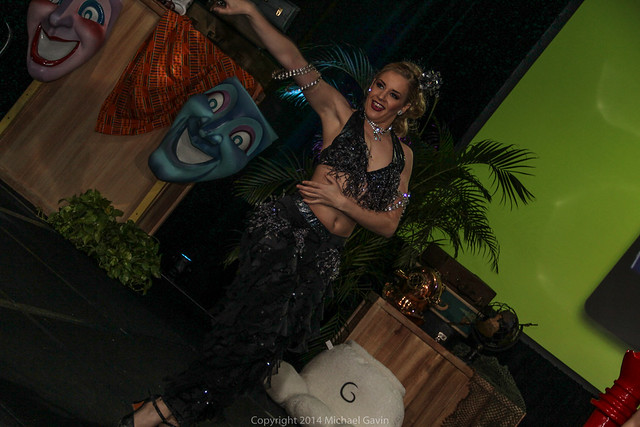 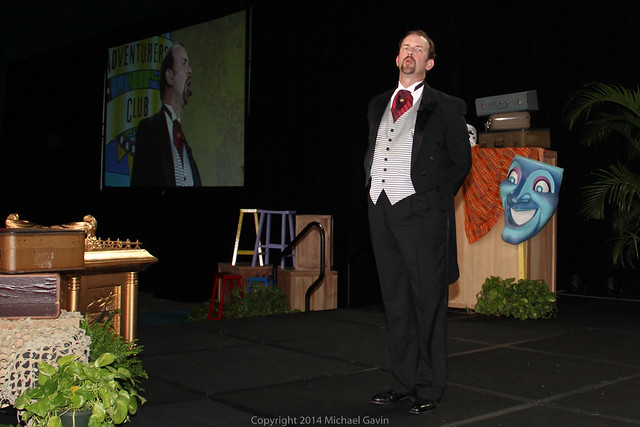 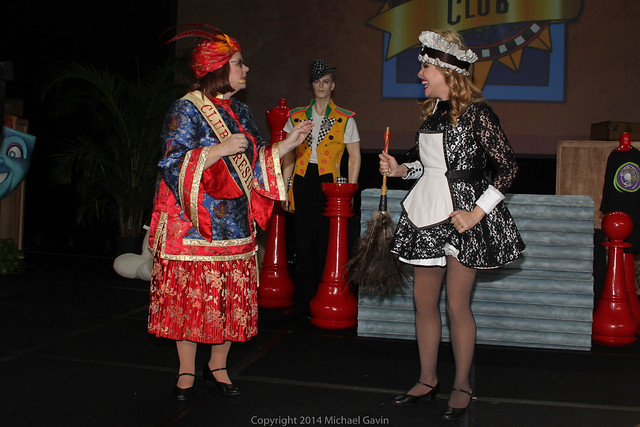 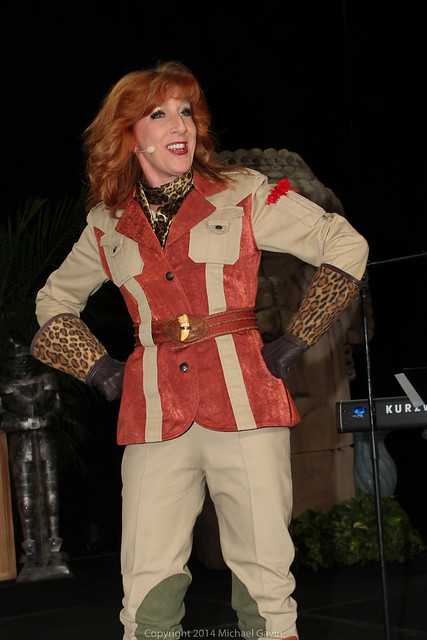 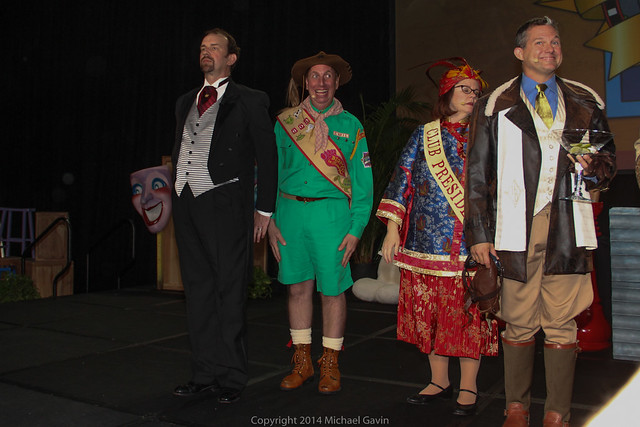 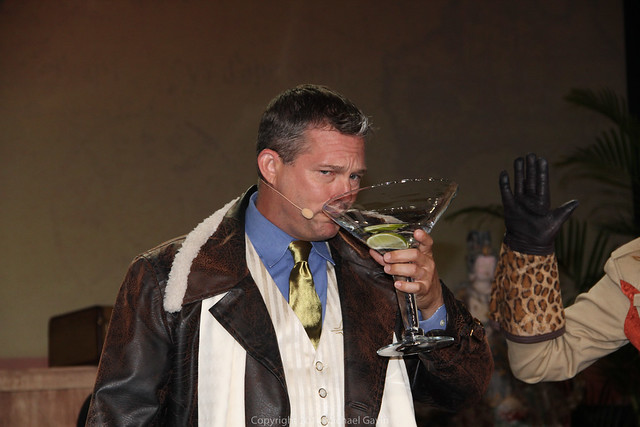 A rousing rendition of the club’s all-purpose theme song had the audience singing along. This was followed by a recitation of the club creed and then a return to the full version of the club theme song. Sadly no other acts from the club were brought back for the night, but the founding members did make their way to the crowds to long lines for photo ops. 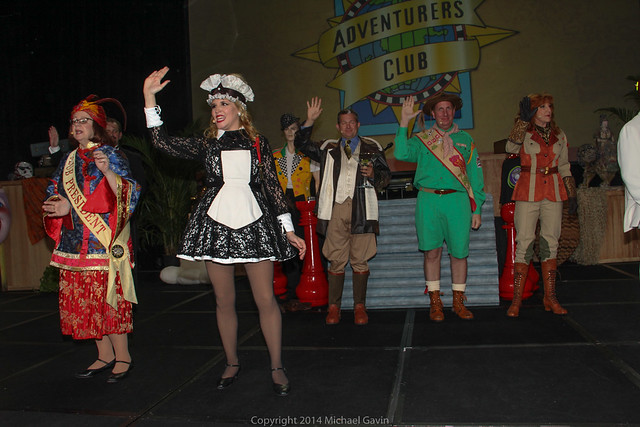 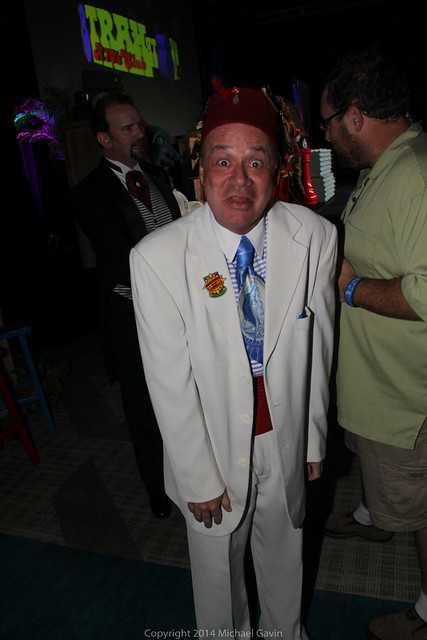 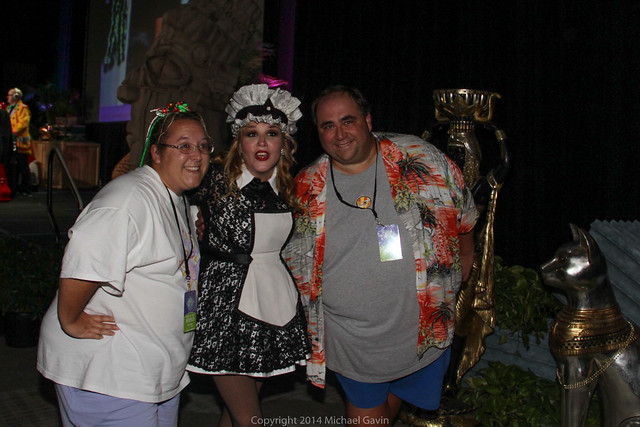 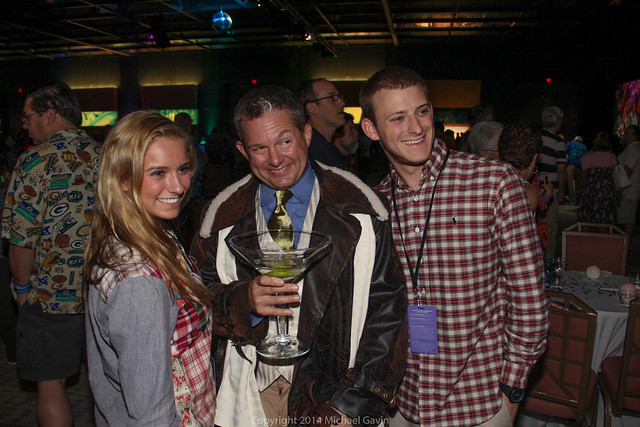 PI Dancers briefly returned to the stage (and floor – to dance with guests) until the amazing Carol Stein returned to stage. She stood in for Fingers, the spirit who inhabited the Adventurers Club pipe organ during the performance of the club theme song. Her arrival heralded the introduction of the Comedy Warehouse performers. 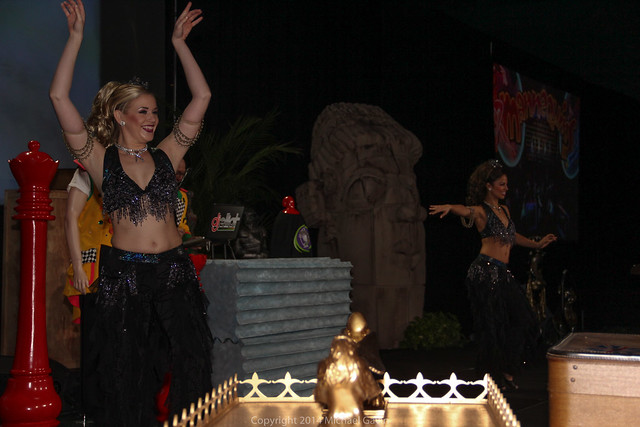 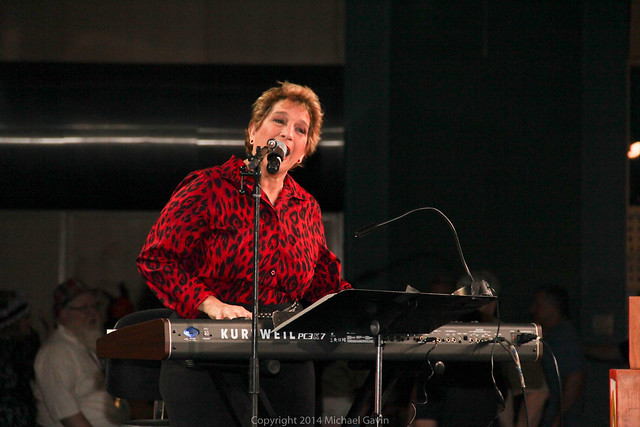 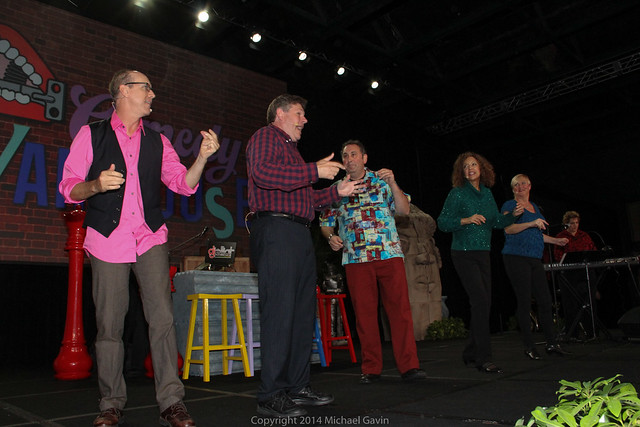 A brief blues number based on personal info from a random audience member brought in the laughs. Next up aws an improv number based on suggested phrase from the audience, “Come here often?”. The club cast bandied lines to the approval of the moderator, who rang a bell every time a line was rejected – requiring the actor to use another line.

Following this, a ‘reality’ show featuring a Santa Claus look-alike (who played the part perfectly), Santa’s publicist and Santa’s brother – who all entertained questions from the audience. The set concluded with a final improve rock number tying together mirthful moments from the other acts. 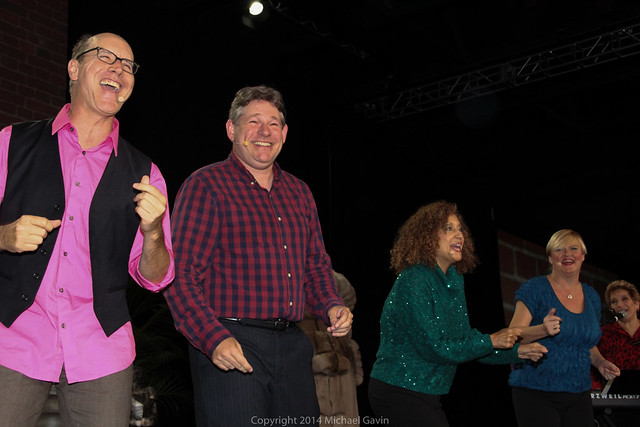 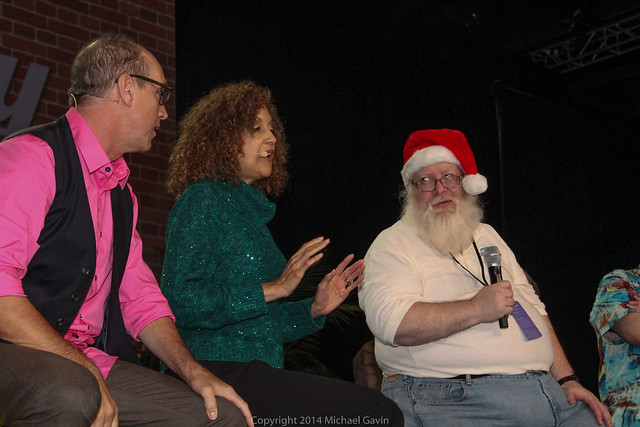 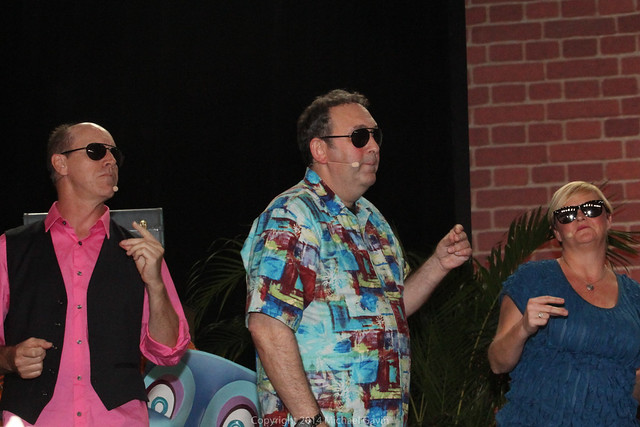 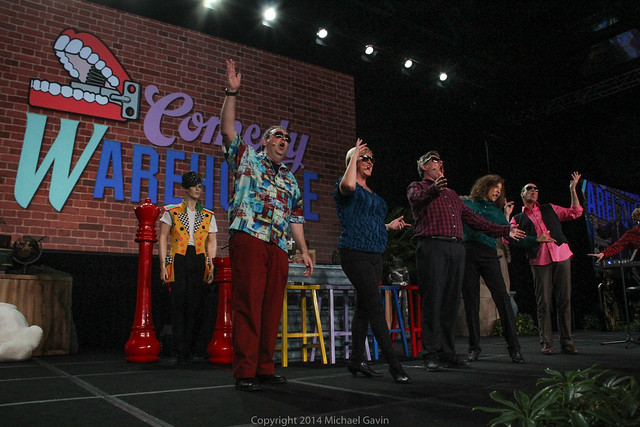 After another brief blast of dance music, the countdown clock commenced and the event ended in a burst of confetti representing the daily midnight fireworks. Not quite the New Year’s celebration that Merriweather Pleasure’s nighttime entertainment complex was known for in its earlier years. 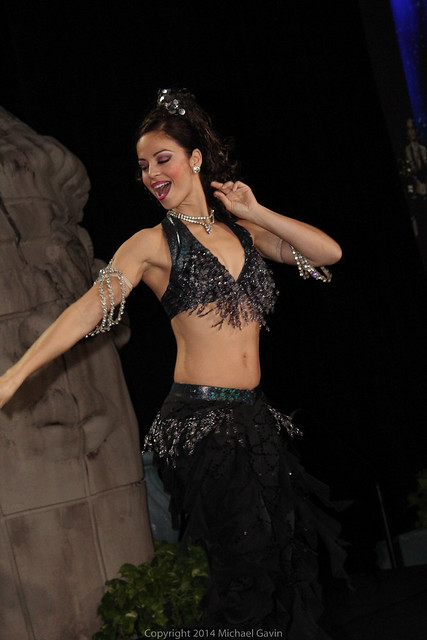 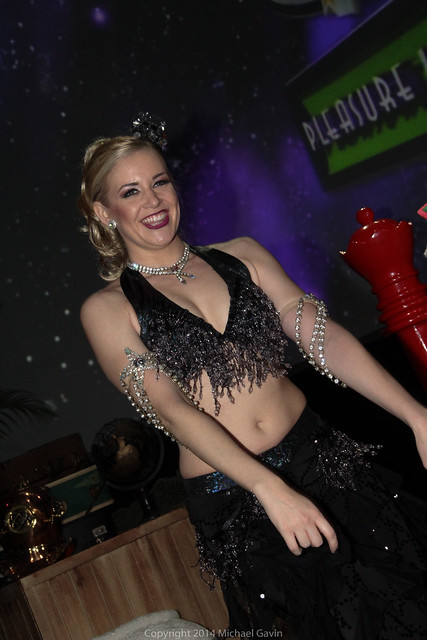 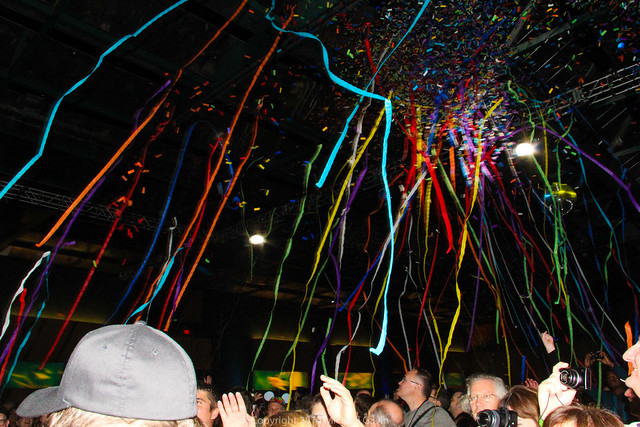 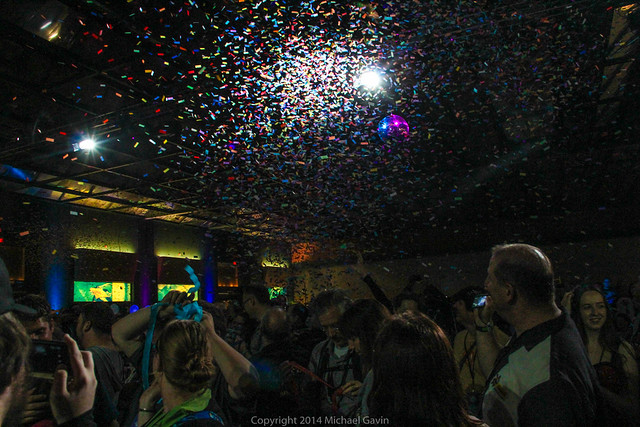 Immediately following the faux fireworks, guests were rushed out of the event to view the nearby Magic Kingdom fireworks. 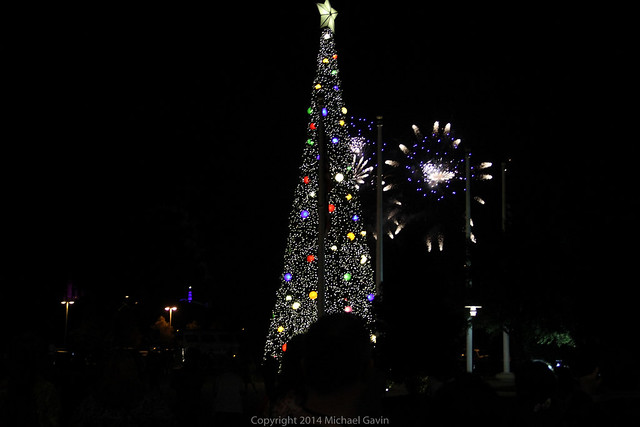 Comments Off on Adventurers Club came back to Walt Disney World for one night, plus more Pleasure Island fun during Destination D event