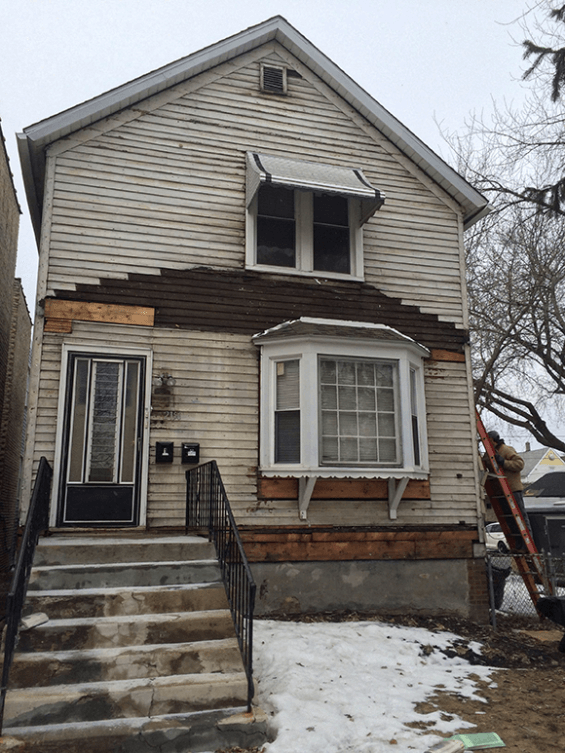 Last year, fundraising efforts were made to restore Walt Disney’s Chicago birth home. While the project continues, the Kickstarter campaign was unsuccessful, failing to raise enough money to get funded.

The team has not given up. Now, they are working with Start Some Good. A crowd-funding service focused on cause-related projects. This time they have already reached their “Tipping Point” for Phase One of the restoration, which means they will receive at least some of the funds they’ve accumulated. That’s $15,000.

But that’s a long way from what they need to restore the home to become the historic landmark fully it should be. Ultimately the preservation efforts will include creating a museum, visitor center, and community outreach programs and launching a children’s charity to be based out of the house – The Center for Early Childhood Creativity and Innovation (CECCI).

There’s still much work to be done. Windows, siding repair, recreating the porch, new doors and hardware, appropriate lighting, landscaping, and a new fence are just a few of the many updates the home needs.

Backers of the project now have more rewards to choose from, including T-shirts, paver stones, and even sponsoring a window. Disney Legend Alice Davis and members of the Disney family have already agreed to sponsor windows. 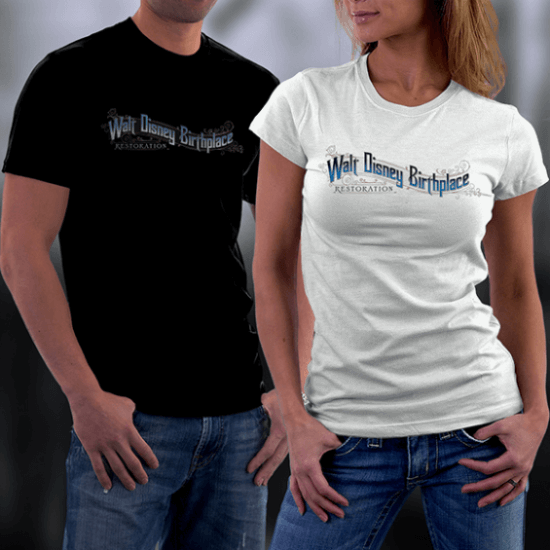 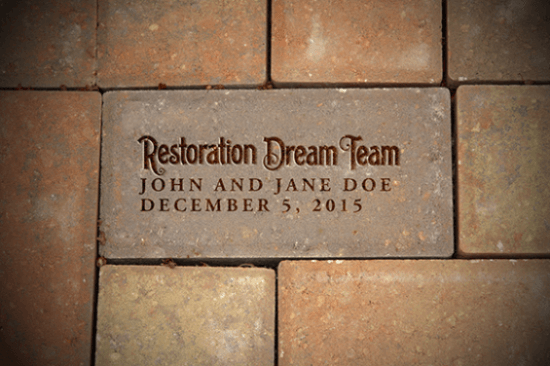 Their new goal for this first phase of the project is $40,000, so head over and help them “start some good.”