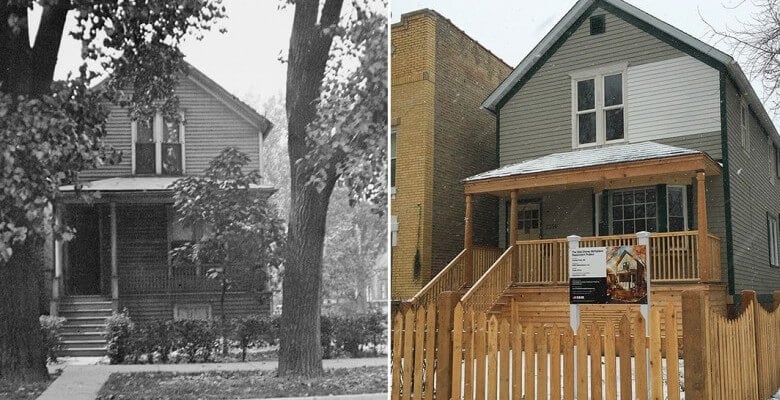 Disney CEO Bob Iger announced Thursday morning at the annual shareholders meeting that the company would be donating a substantial $250,000 towards the ongoing restoration of Walt Disney’s family home and birthplace on the north side of Chicago.

The restoration project was launched in 2013 by the house’s current owners Dina Benadon and Brent Young. After an unfortunately unsuccessful Kickstarter campaign, the pair have continued to fight valiantly to bring the dilapidated house back up to a state that could serve as a permanent historical site and tourist destination for any Disney fans visiting or residing in the Chicago area.

A new Indiegogo campaign has been launched by the effort, spearheaded by the site’s planned Center for Early Childhood Creativity and Innovation, and with the help of the Disney company’s generous donation, the project looks like it will far exceed its fundraising goal.

Tomorrow, March 4th, a limited group of lucky D23 members will be the first guests to step inside the home since restoration began.

For more information about the history of the house and the restoration project itself, please visit the Walt Disney Birthplace official website.

Comments Off on Disney company donates $250,000 to restoration of Walt Disney’s birthplace