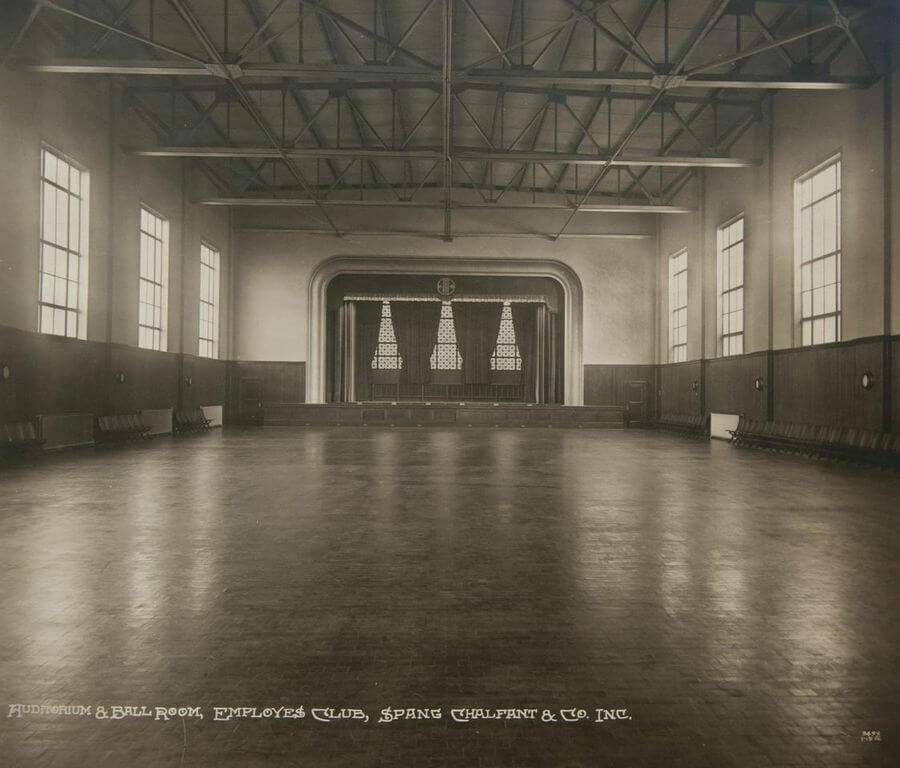 ScareHouse in Pittsburgh, Pennsylvania is inviting their guests to step back in time nearly a century ago as “The Summoning” takes the popular Halloween event to a new level of design. Art director Macabre Noir modeled the ’20s / ’30s look of The Summoning haunted house after her own tastes – even after her own home, which is decorated to fit the era. Her clear design sense has brought this new ScareHouse experience to the levels of the biggest theme park events with large scale, highly detailed environments creating non-stop believability and a true sense of walking through a different time period.

Add in a dash of Legendary Entertainment’s recent cult classic film “Trick ‘r Treat,” complete with a live appearance by Sam, and The Summoning is among Halloween’s finest this year.

For those who can’t make it, we have an exclusive walkthrough of the entire The Summoning experience, a POV video in which the ScareHouse actors play to our camera – the next best thing to being there. Of course it’s filled with spoilers, including the surprise finale scene, so don’t watch if you plan on attending. But if you want to see the tremendous attention to detail an independent haunted attraction can produce (or you’re simply a “Trick ‘r Treat” fan), check out The Summoning in the video below.

The Summoning is filled with interesting characters and unique moments. The story takes guests from a seemingly ordinary Halloween party from decades ago into the seedy underbelly of a fraternal organization. Its believability comes in part from ScareHouse’s historic location, a former Elks lodge. In fact, part of The Summoning passes through the lodge’s old ballroom, now transformed into a centerpiece of the haunted house, an extravagant theater. In the maze’s first half, the startles largely come from the denizens of this world, mostly normal, though increasingly shady. A psychic, bartender, poker players, a drunk, and a madam and her women of the night are among the close encounters guests stumble across. But once guests arrive at that grand theater – late to the show, naturally – an usher takes them backstage to meet “The Great One,” guided by creepy minions and a host of off-putting creatures that culminate with the biggest of them all. The Summoning creates a time and place in which guests will want to remain. It’s tough to keep walking, wanting to absorb all the period-authentic details included in each scene. But ultimately it’s about the scare, and this experience is full of them, particularly as guests are pulsed through alone or in small groups, allowing everyone to take the full brunt of the monsters’ attacks. Along the way, ScareHouse visitors will find themselves engaged, disoriented, and overwhelmed by the scope and scale of this year’s addition, a hopeful sign of great things to come at this excellent haunt.

Check back to Outside the Magic soon for another exclusive look at The Summoning, a behind the scenes walkthrough with Macabre Noir. We’ll also soon be taking you backstage into ScareHouse’s makeup and costuming department – and giving you a first person look into their extreme haunted house, The Basement.