Taking place in one of the many sound stages at Universal Studios Florida, the Halloween Horror Nights 24 media preview began with an introduction from Entertainment Director Mike Aiello, as passionate as ever, discussing all of this year’s haunted houses and scare zones. That’s right, traditional scare zones are back and their design team is just as excited about it as every fan of the event. 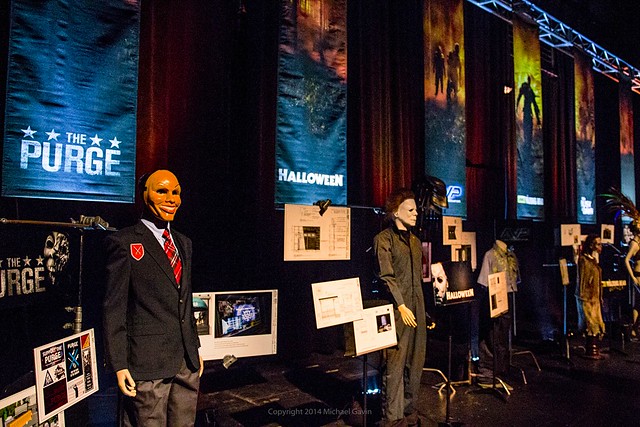 Throughout the evening, Aiello, along with show directors Charles Gray and Lora Wallace, made even the least interesting experiences sound fantastic amidst an entertainment line-up that features three original concept mazes with five based on intellectual properties – movies and TV shows.

The videos below offer up-close looks at the costumes and artwork displayed at the event, including interviews with these talented folks that are bringing it to life. 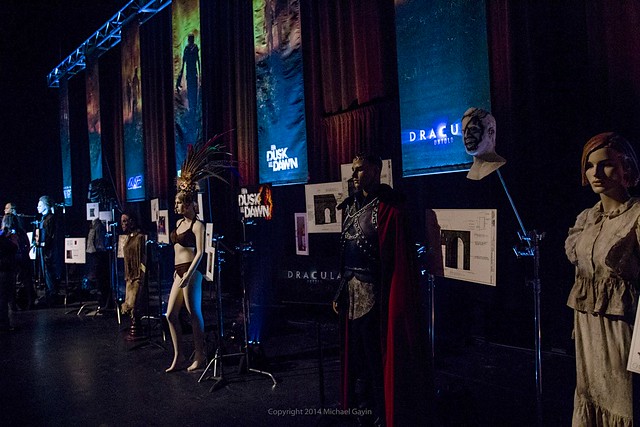 A few noteworthy highlights learned from the preview: 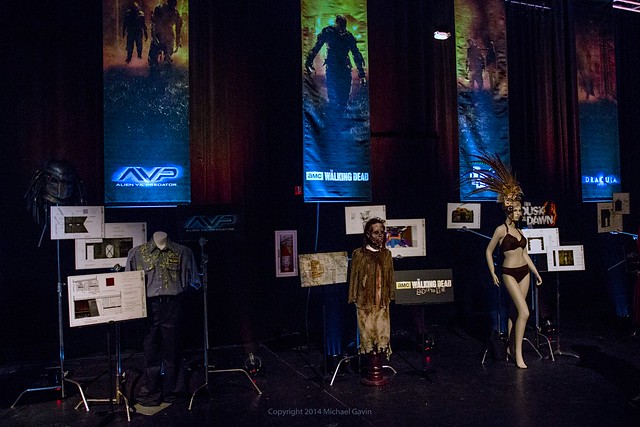 We’ll have a closer look at the gory details of Halloween Horror Nights 24 soon on Outside the Magic along with a complete walkthrough description of the “Halloween” haunted house.