Since Disney opted to not host a big birthday celebration for The Haunted Mansion this year, one of the world’s biggest fans of the attraction decided to create his own.

At this weekend’s ScareLA convention on August 9, 2014 – The Haunted Mansion‘s 45th anniversary – Jeff Baham, who runs the best and biggest Haunted Mansion fan site DoomBuggies.com, hosted a wonderfully entertaining and informative presentation with Disney Legends Bob Gurr (who designed the Doom Buggy and Omnimover system) and Alice Davis (wife of the great Marc Davis, whose artistic style and sense of humor influenced so much of the ride).

The panel discussion was more than an hour long, showing historical photos and concept art that was created but never turned into part of the attraction. Plenty of great stories were shared by Davis and Gurr as well, with Gurr being a particularly humorous character. 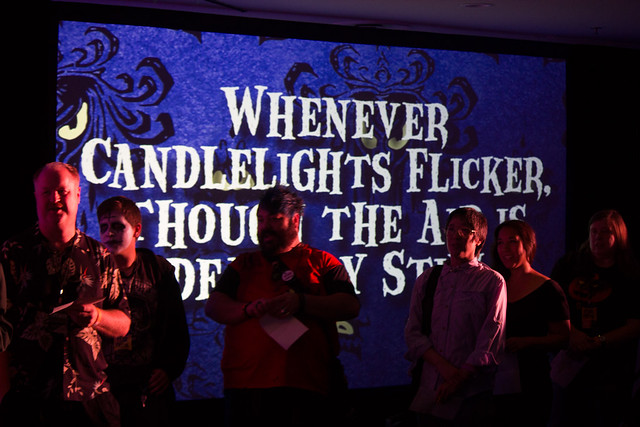 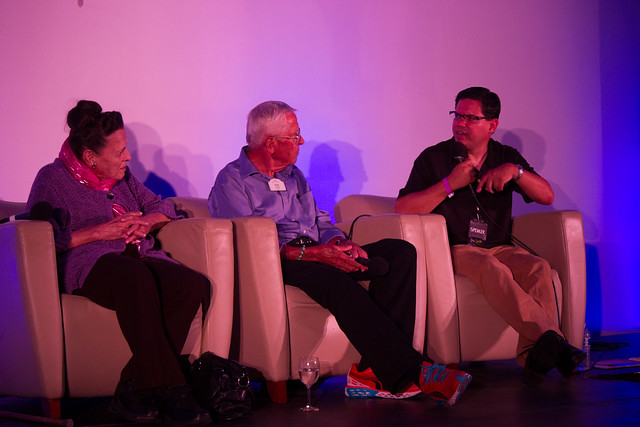 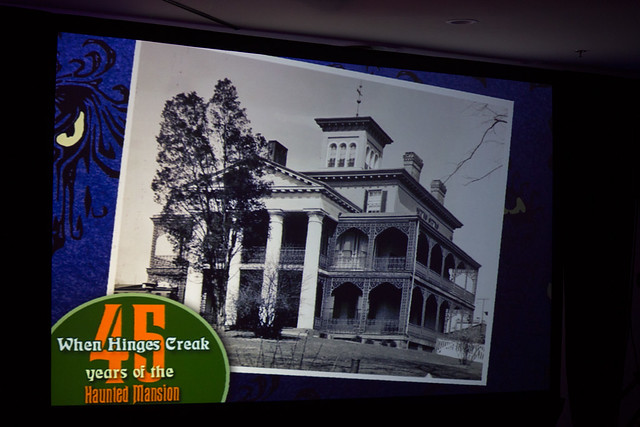 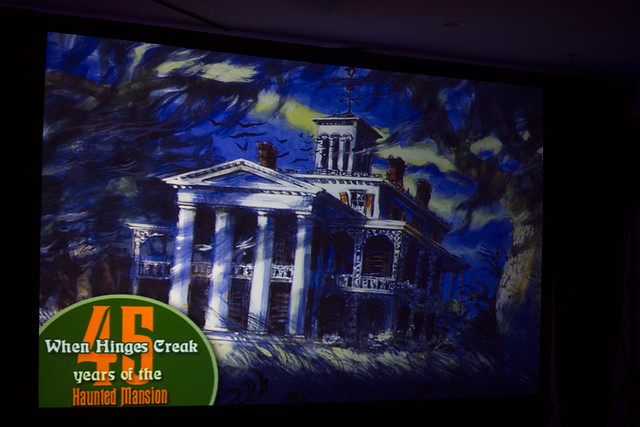 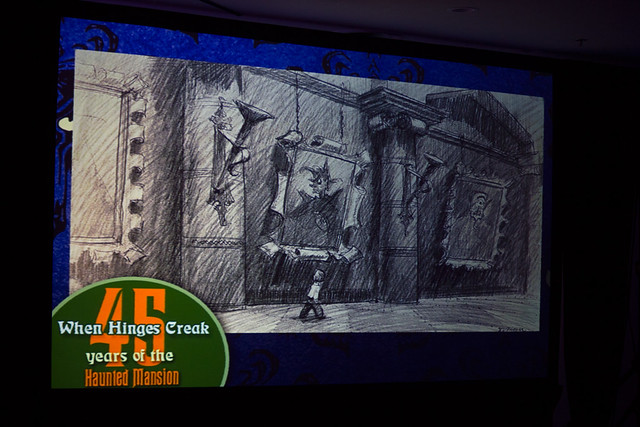 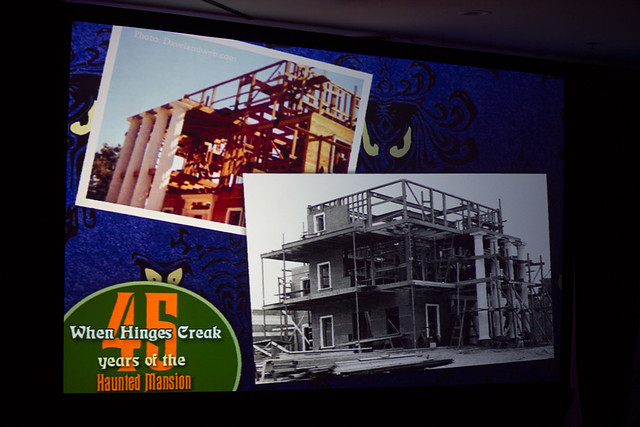 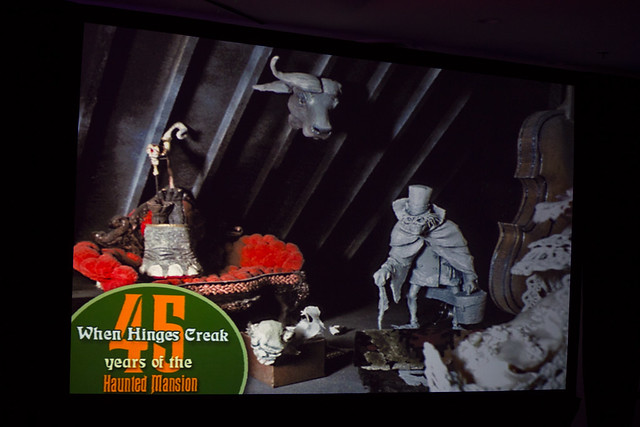 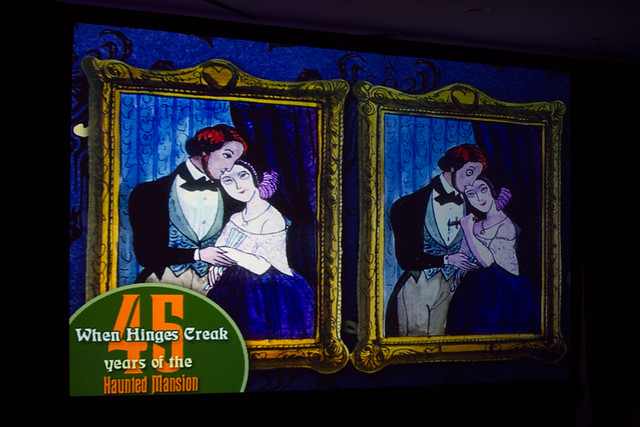 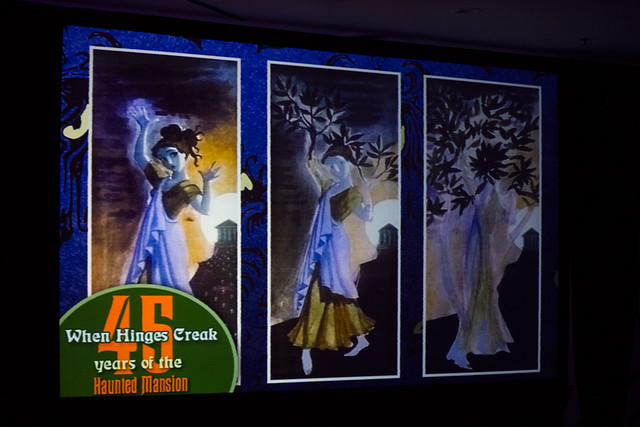 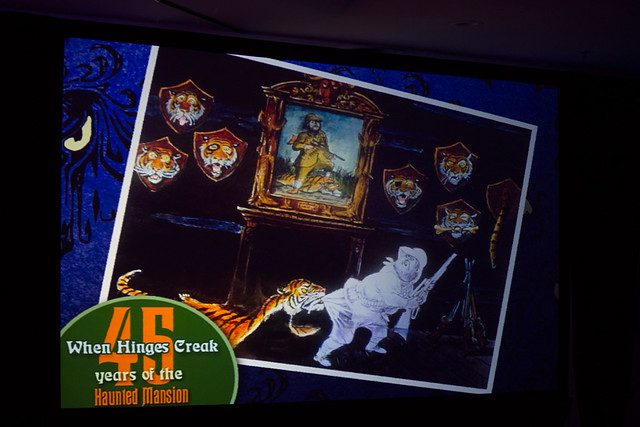 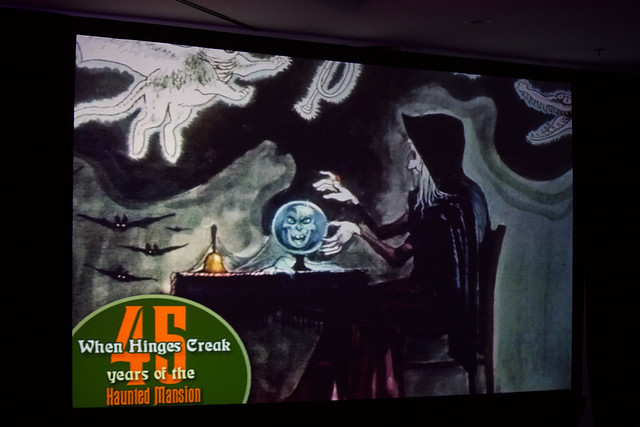 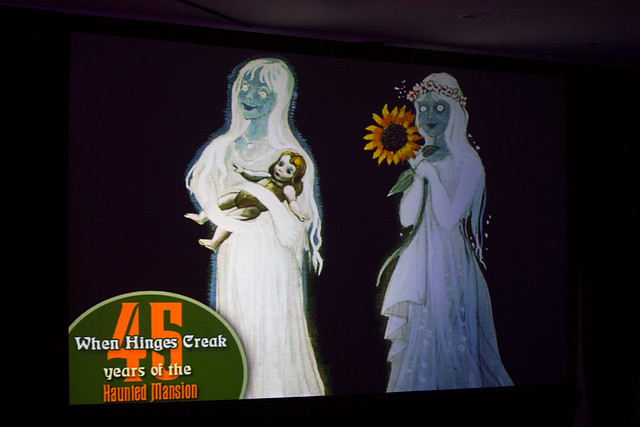 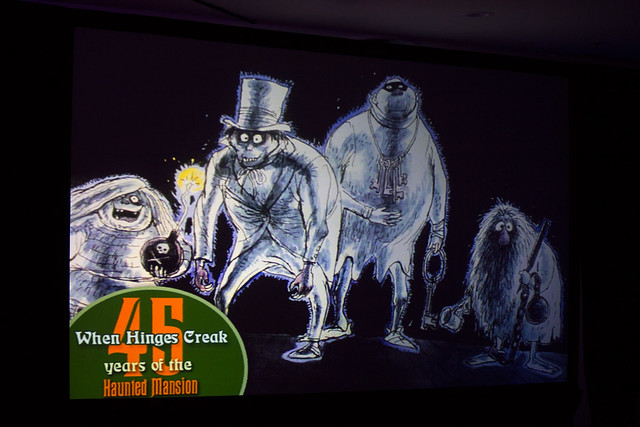 That full show, part of Window to the Magic‘s Friends of the Magic Weekend, will soon be available online via MouseLounge.