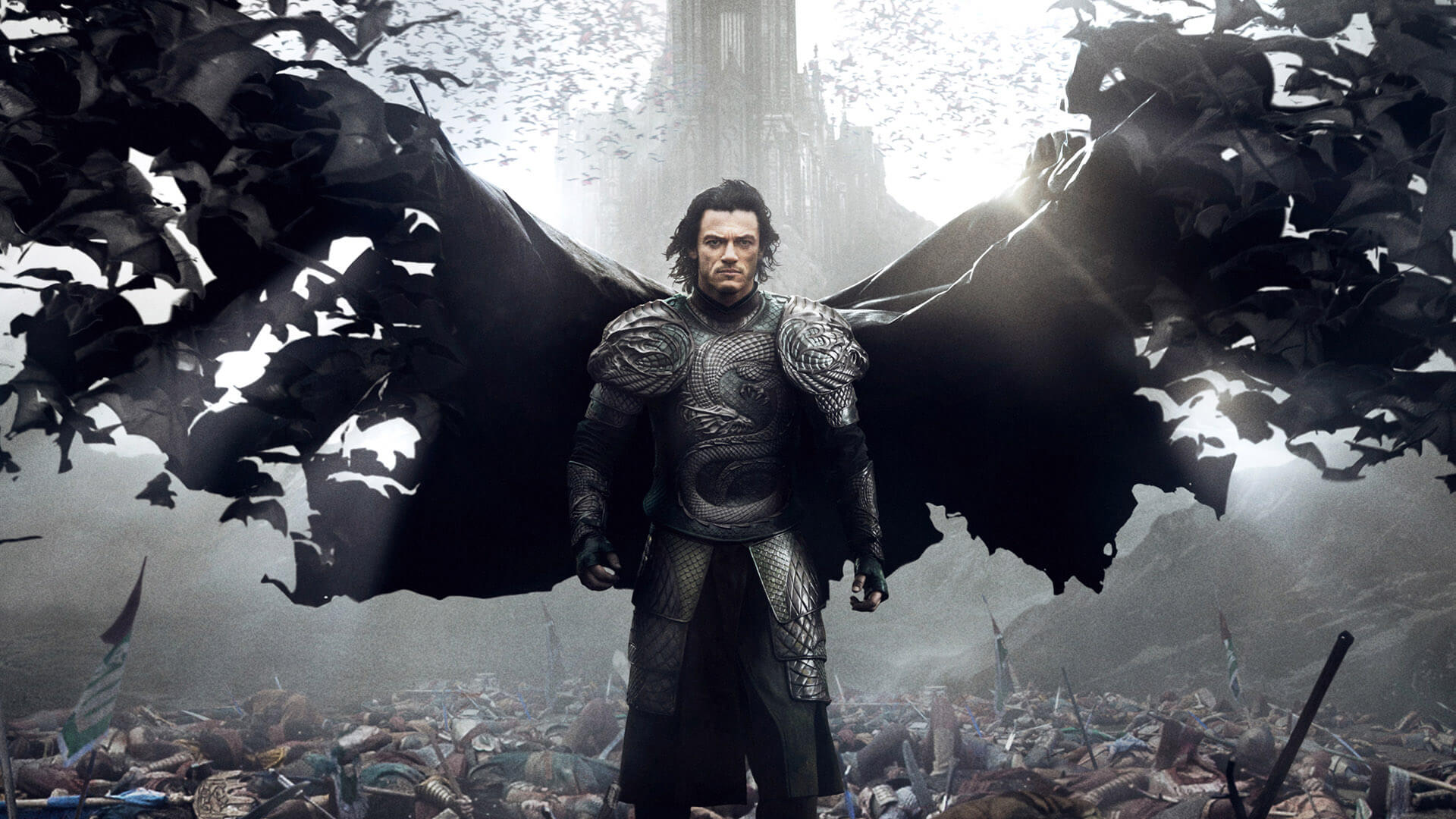 “Dracula Untold” is Universal Pictures’ origin story of the man who became Dracula. Today Universal Orlando and Universal Studios Hollywood announced it will also be featured in a haunted house at Halloween Horror Nights 2014.

The horror film, directed by Gary Shore, takes place in Romania during the Turkish invasion and follows Vlad the Impaler as he fights for his homeland, ultimately selling his soul to become the vampire Dracula. “‘Everyone thinks they know the story of ‘Dracula’,” said John Murdy, Creative Director at Universal Studios Hollywood and Executive Producer of “Halloween Horror Nights.” “But there is much more to the tale than just a dark figure lurking in the shadows, drinking blood. While Dracula Untold will reveal the origin story of the man who became Dracula, our ‘Halloween Horror Nights’ maze will invite guests to experience the atrocities Dracula imposed on his victims in the most frightening and immersive way possible.”

“As a huge fan of the Universal Classic Monsters, my interest is certainly piqued any time a film explores other facets of the classic characters,” said Michael Aiello, Director of Entertainment – Creative Development, Universal Orlando Resort. “Dracula Untold offers a unique perspective on the origin of the world’s most famous vampire. Our maze will place guests within many of the pulse-pounding moments from the upcoming film, offering guests an unprecedented living preview of the horrors that await.”